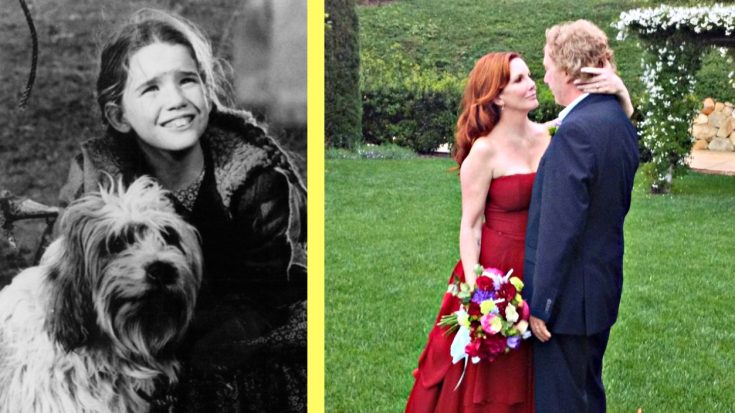 When Timothy Busfield walked into a bar and noticed Melissa Gilbert, he wasn’t looking to meet his soulmate. The actor had just gone through his second divorce and was loving spending a quiet hour or two to himself at a bar located across from Universal Studios.

“I remember so clearly grabbing pizza and then looking in the door to make sure there wasn’t a lot going on,” Busfield told PEOPLE. “There was one person sitting at the bar and she had a fedora on, and I couldn’t tell who it was, but I knew it was problematic. And it’d been about eight months I hadn’t been on a date and I was so happy and I was spooning with my pillow and really enjoying going to bed, not involved in a relationship.”

The two started chatting, hitting it off right away, and ended up keeping the conversation going until the wee hours of the morning. Gilbert had also gone through two divorces, and understood the tough place that Busfield was in when it came to luck and love.

“I knew she was the one,” Busfield said in the interview with PEOPLE. “It felt so real.”

Between the two of them, they had five children, and they soon knew that they were ready to form a blended family.

The pair got hitched in 2013, and now, they enjoy their lives together as a couple in their New York home. They’re currently residing in a cottage in the Catskills, with a 14 acre stretch of land all to themselves. It’s safe to say that the pair are happy to finally enjoy their privacy.