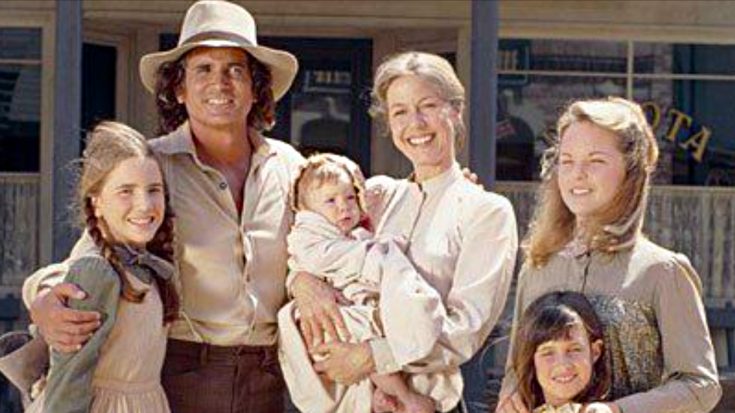 Nellie Oleson might have played a mean girl on Little House on the Prairie, but according to Melissa Gilbert, a different actor fit the part in real life.

Gilbert portrayed Laura Ingalls on the popular television series, and later, the former child star wrote a tell-all book about her time on the show. In Gilbert’s memoir, Prairie Tale, the actress confessed that she considered one of her co-stars a “mean person.” While Gilbert did not specifically call out her fellow co-star, she provided enough information for fans to fill in the blanks.

Gilbert and co-star, Melissa Sue Anderson, portrayed sisters on the show, but the actress admitted that they did not have a bond offscreen. In her book, Gilbert stated that Anderson was “difficult to get along with” and described her as having “a coldness.”

“From the start, for whatever reason, we never had a real sisterly kinship. She was a strikingly pretty girl, and I wasn’t, at least I didn’t think so,” Gilbert wrote.

While Gilbert explained that she did not have the best relationship with Anderson, the actress admitted that things might have been different if she had discovered how to break through Anderson’s outer shell. Gilbert wrote:

“There was a distance to her, a coldness. Though sometimes I wonder if it was just that I never knew how to get her to let me in. She wasn’t easy to get along with. I think her reserve came across on-screen and was certainly apparent off-screen, whereas I wore my emotions as if they were a neon green T-shirt that glowed in the dark.”

For more on Gilbert’s time on Little House on the Prairie, check out the following video.