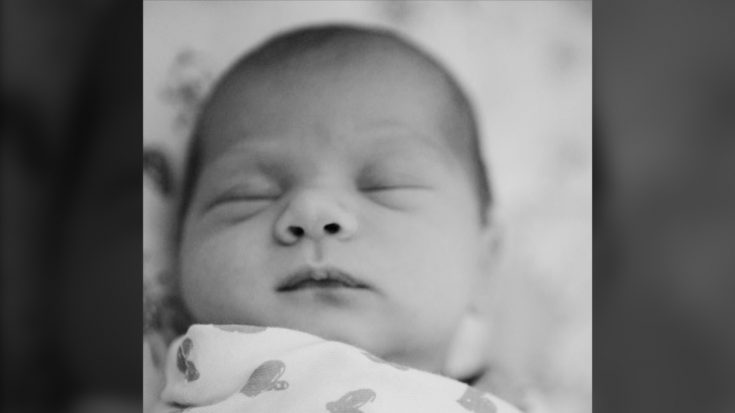 It was a time that was supposed to be extremely joyful, but it quickly turned to worry for Marie Osmond and her family.

The entertainment legend’s 21-year-old daughter Brianna gave birth on May 22 at the Children’s Miracle Network hospital that she co-founded with Dukes of Hazzard actor John Schneider. Brianna was doing well after the birth of her first child with husband David Schwep, but their daughter wasn’t so lucky.

Osmond revealed in the early hours on May 23 that her “precious granddaughter,” whose name is Maude Bailey-Moon Schwep, was taken to the Intensive Care Unit for reasons she didn’t announce.

Asking for prayers for my precious granddaughter born this evening 6lbs 10 ounces. So thankful she was able to be taken to children’s ICU in one of our amazing @CMNHospitals #gratitude that she is in their care!??? ♥️

On May 28, Maude was still in the hospital, but she did make her social media debut on her grandma’s Instagram – and she’s beautiful.

‪So grateful to welcome my newest #granddaughter, Brianna & David’s first child Maude Bailey-Moon Schwep into the world??? She is still in the hospital, but is doing very well! ? Thank you everyone for the prayers, it means so much to us! ❤ #schwepicbaby‬

Six days after her last update, and 12 day after she was born, Maude was officially released and able to go home with her parents. Osmond shared the happy news with her social media following, saying, “This weekend we gave a big ‘WELCOME HOME’ to our precious and beautiful granddaughter, Maude Bailey-Moon Schwep. ♥️ Thanks to all for your prayers on her behalf.”

This weekend we gave a big “WELCOME HOME” to our precious and beautiful granddaughter, Maude Bailey-Moon Schwep. ♥️ Thanks to all for your prayers on her behalf. ?? #schwepicbaby

What an incredible update!

So many people were praying for precious Maude, and we’re sure she was welcomed home by so many people who already love her so much.