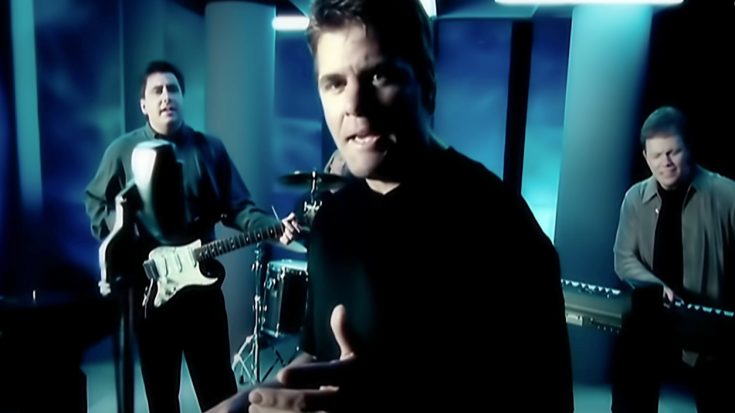 After nearly three decades with one of the best-known groups in country music, the lead singer of Lonestar, Richie McDonald, has announced his departure from the platinum-selling band.

Unbeknownst to many fans, Richie had previously left the band once before in 2007 in a bid to kick off his solo career. He later returned in 2011 ahead of the band’s album Life as We Know It and their Top 100 single “The Countdown.”

Likely best-known for their cross-genre hit single “Amazed,” Lonestar has charted more than 20 different singles and scored nine No. 1 hits during the last three decades. Throughout that time, the band has experienced some changeups in their roster, but has continued on making incredible music, regardless. Early in the band’s beginnings, they even counted John Rich as part of their crew!

Now that Richie McDonald is making his departure toward an entirely new project, the band will likely find another very talented fellow to fill his shoes – a daunting task, indeed.

McDonald announced his departure in a press release and simultaneously shared his brand new project called The Frontmen – which is a group comprised of three lead singers who have all had incredible careers thus far.

Joining McDonald will be Restless Heart’s Larry Stewart and Little Texas’ Tim Rushlow in a trio that is sure to sell out fast!

“I’ve been with Lonestar for almost 30 years and have enjoyed my time with the guys,” McDonald explained in a press release. “With everything that has happened in the past year, it has made me think about other things I want to do in life. This opportunity with The Frontmen came up and I’ve decided to go a new direction. I’ve always enjoyed performing with Tim and Larry and I can’t wait to see how this new chapter unfolds. I want to thank my bandmates Dean, Keech and Michael for a great run. I wish them nothing but the best.”

This new trio, who have already performed together many times over the years, is set to hit the road in April and kick off a series of 20 tour dates that will run through November 2021.

“I’ve seen these gentlemen perform and they still have incredible vocals and live performance energy,” their booking agency CEO, Bob Kinkead said. “They have been working together as a team of singers for over a decade and now are finally going to work full-time throughout the summer, fall and winter to bring their 30 Number One collective hits to the fans.”

Check out The Frontmen’s full tour schedule below along with a video of them singing “Bluest Eyes In Texas” together.