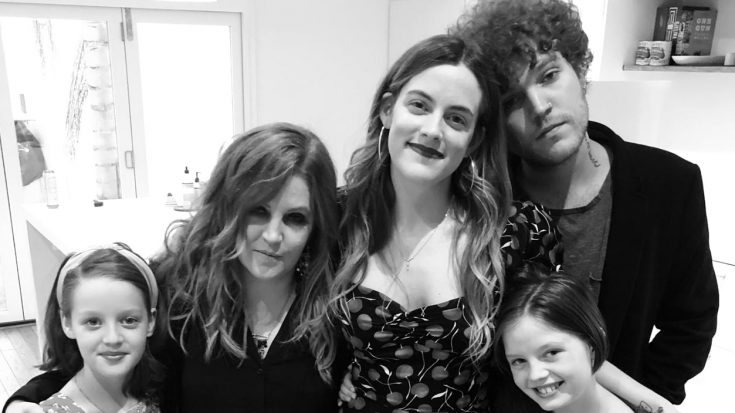 TMZ was the first outlet to report the story. “Ben appears to have died Sunday in Calabasas from a self-inflicted gunshot wound,” TMZ reported.

The news of Ben’s death was confirmed when Lisa Marie’s rep, Roger Widynowski, issued a statement to People on her behalf:

Lisa Marie also has twin daughters, Harper and Finley, who she shares with Michael Lockwood.

Little was known about Benjamin, who remained out of the spotlight but did made the occasional appearance with his mom, sisters, and grandmother Priscilla Presley.

Benjamin was known in the Elvis fan community for looking a lot like his famous grandfather, with Priscilla once telling US Weekly, “I see a little of Elvis in Benjamin.”

As her only son, Benjamin was beloved by Lisa Marie, who recorded the song “Storm & Grace” for him. You can listen to that song below.

Our prayers go out to Benjamin’s family and loved ones during this sad time.