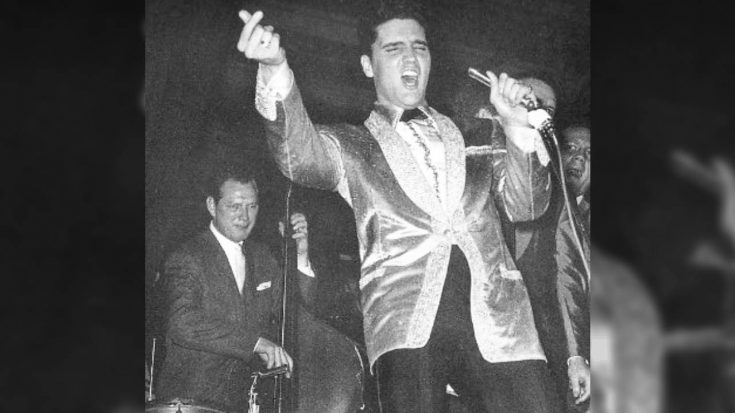 The country music world is reeling. Bob Moore, who is the “most-recorded bass player in country music history,” has passed away at the age of 88 on September 22.

“He was the heartbeat behind classics including Patsy Cline’s ‘Crazy,’ Sammi Smith’s ‘Help Me Make It Through the Night,’ Kenny Rogers’s ‘The Gambler,’ and hundreds of other recordings that changed the course of country music. He played with Johnny Cash, Tom T. Hall, Jerry Lee Lewis, Roy Orbison, Carl Perkins, Elvis Presley and so many others, and he helped establish Monument Records, where he was a player, a producer, an arranger and a hit artist.”

Not only did he play bass for countless country legends and stars, he also played with Bob Dylan and Simon and Garfunkel.

See some reactions to his death below.

Bass-player Bob Moore Died. He worked with #Elvis between 1958 and 1970 as a member of the Nashville A-team. R.I.P. https://t.co/GyahIm8KNn pic.twitter.com/ZGMkWrGu16

Bass player Bob Moore has passed away at 88. You may not have of him, but you've heard his playing.

A cause of death has not been announced, but according to Taste of Country, “s series of posts to his wife Kittra Moore’s Facebook page indicates that the couple had both been sick in recent days and that he had been hospitalized before she brought him home in his final days.”

Our thoughts and prayers are with Kittra and their family during this difficult time.