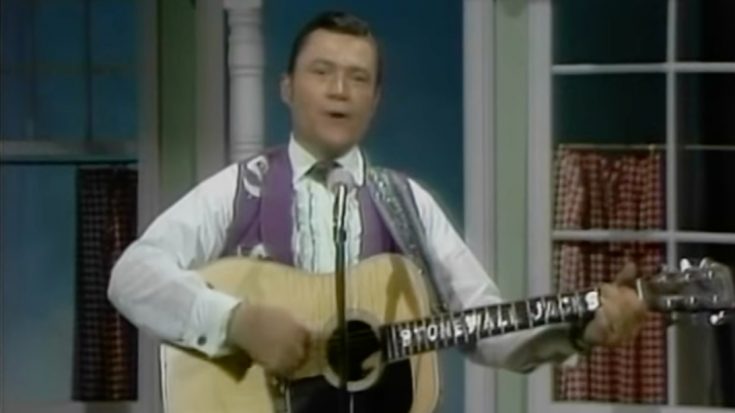 Jackson passed away Saturday morning at the age of 89 following a battle with vascular dementia, according to a Jackson family member. The news of his death was first shared by WSM Radio who posted a photo of Jackson and a caption that read, “We’ll miss you Stonewall. Thank you for all the incredible music.”

Stonewall Jackson became a member of the Opry 65 years ago on November 3, 1956, giving him the distinction of being the longest current Opry member until his death.

Some of Jackson’s fellow country stars took to social media to pay tribute to the singer.

Saddened to hear of the loss of one of the Honky Tonk heroes of the 50’s and 60’s Grand Ole Opry member STONEWALL JACKSON went home today … Rest Easy sir!!

Our thoughts and prayers are with his family and friends. He will be greatly missed.