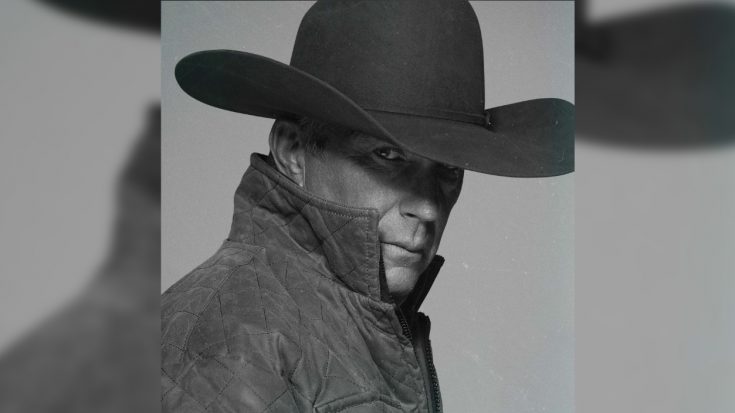 According to an exclusive report from Deadline, Yellowstone superstar Kevin Costner will be returning to the director’s chair for a new Western series for the first time since 2003.

You only get so many birthdays, and I’m so grateful for another. Really excited about some new film projects on the horizon. Can’t wait to share them with you.

Thank you for the birthday wishes!

The project he will be working on is a film Costner has had a passion with for a very long time. It’s called Horizon, and is a saga spanning 15 years both before and after the Civil War expansion and settlement of the American West.

Over the past few years, he has spent the majority of his time on the hit show Yellowstone but is set to start working on Horizon on August 9th in the desert lands of Utah.

“America’s expansion into the west was one that was fraught with peril and intrigue from the natural elements, to the interactions with the indigenous peoples who lived on the land, and the determination and at many times ruthlessness of those who sought to settle it,” Deadline reported Costner saying in a statement.

“Horizon’ tells the story of that journey in an honest and forthcoming way, highlighting the points of view and consequences of the characters’ life and death decisions.”

The last time Costner directed was the movie Open Range in 2003 that starred Robert Duvall and Annette Bening.

He also directed and produced Dances With Wolves and The Postman in the 90s and was nominated for 12 Oscars, winning seven, for his skills in producing and directing.