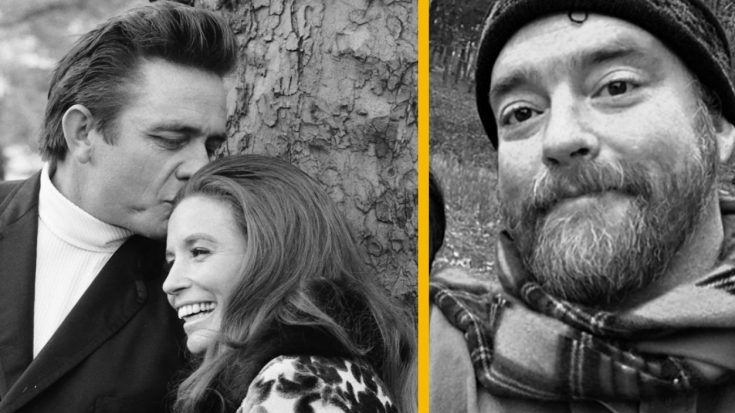 Johnny Cash and June Carter’s son just opened up about one of his cherished family memories.

On Instagram, John Carter Cash, 51, took fans back in time to about 1979. He shared a family photo with his parents and gave fans an insight into one of his favorite childhood moments. In the caption, John recalled the night the photo was taken and explained that the three were backstage at a broadway show.

At the time, Johnny and June had taken their son to see the hit Broadway production of Annie The Musical. John admitted that at first, he was disappointed with the outing. It was his second time to see the show, but Andrea McArdle was not playing the lead as she usually would. Instead, Andrea’s understudy, actress Sarah Jessica Parker, took over the part of Annie. Of course, by the end of the show, John admitted that he was just as “enamored” by Parker’s performance.

In John’s caption, he explained that he recalled the memory after his daughter, Grace, was overheard singing the musical number, “Tomorrow.” The producer explained:

” Today, I heard the familiar melody of “Tomorrow” ringing through my house and walked into my living room tonight to find my daughter #gracejunecash singing and dancing to the first film version of the musical. The memories began coming back. I love this photo from all those years ago. Miss u, Mom and Dad…”

For more on the Cash family, check out the following clip.