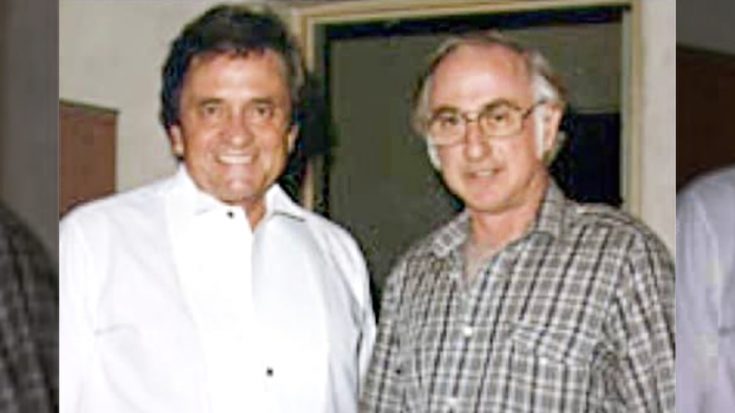 Lou Robin, an industry legend and longtime manager for Johnny Cash, has passed away at 90.

Robin managed the Cash family for about three decades, and the talented manager is undeniably a huge part of Cash’s legacy. Following Robin’s death, Johnny Cash’s estate released a reaction in a press release. In their statement, the estate confirmed that Robin passed away on May 18, 2021.

“It is with deep sadness and respect that we mark the passing of music industry legend, Lou Robin, at 90,” the Johnny Cash’s official website read. “Lou had an amazing 30-year run personally managing Johnny Cash and June Carter Cash from 1973 until their passing in 2003. The friendship and relationships he and his wife, Karen Wilder Robin, had with the whole Cash family were cherished. Our thoughts are with his sons, Michael and Steve Robin, and their families.”

The Johnny Cash Museum also reacted to Robin’s death. In a post on Instagram, the museum revealed that Robin passed “peacefully” and in the company of his family. They wrote:

“In memory of Lou Robin, Johnny’s longtime manager who passed peacefully Tuesday surrounded by his family. Our deepest sympathies to his friends and loved ones.”

Robins helped Cash build his legacy. Learn more about the singer’s career in the video below.