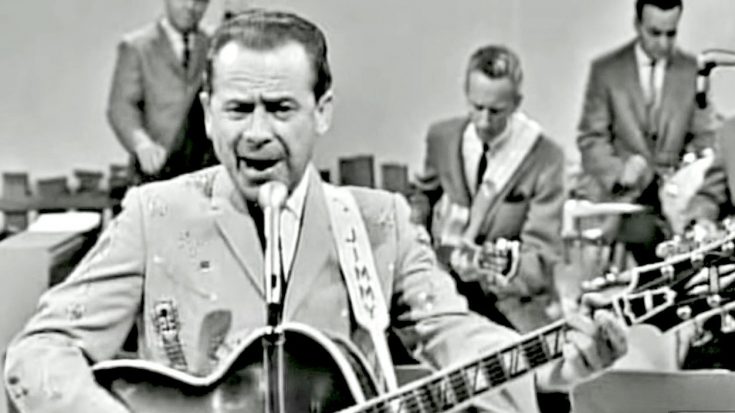 “I Hope You Dance” Foxtrot On…

Cast Of “O Brother, Where Art Thou?” To Reunite…