Iconic ‘Gone With The Wind’ Mansion Going On Sale Soon 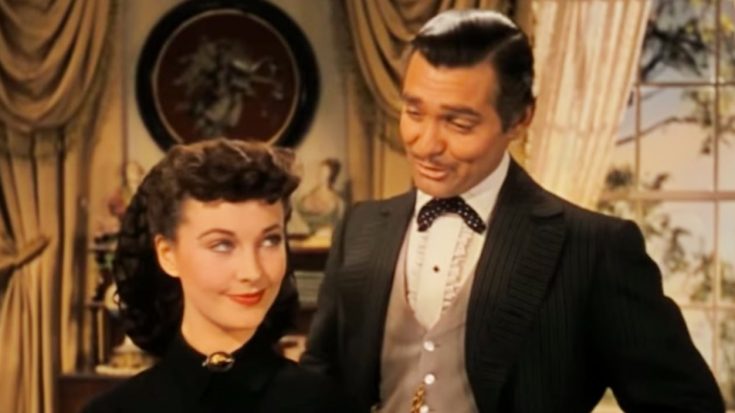 Soon, you could own an important piece of literary and cinematic history, and the cost may not set you back as much as you’d think.

Known as one of the most iconic films of all time, Gone with the Wind was released in 1939. One of the main settings in the film is the Twelve Oaks Plantation, which serves as the home of Ashley Wilkes’ family.

Margaret Mitchell, who wrote the book the film was based on, described the mansion on the plantation as being a “beautiful white-columned house that crowned the hill like a Greek Temple.”

Mansion that inspired 'Gone With The Wind' to be auctioned https://t.co/vM8xsdxfAQ
I have an extra $1.54 so I will bid that much.

But here’s the thing…the exterior shots you see of the “mansion” in the film aren’t real. During those times, filmmakers would use matte paintings for such shots, which is what they did in Gone with the Wind.

In fact, most of the movie was filmed on a studio backlot, so the majority of the physical sets you see were actually built in a studio someplace. Some filming was done on location in a couple California counties, but no filming was ever actually done in the South.

Mansion that inspired Twelve Oaks' 'Gone With the Wind' up for sale https://t.co/I3D5PN48py pic.twitter.com/biFDtokRUJ

The home that Mitchell based Twelve Oaks on is located in the historic city of Covington, Georgia. Available for sale via auction, the impressive structure was recently renovated and boasts a number of luxurious features.

Here are just a few details about it:

As we mentioned earlier, the house is going on sale through an auction, which starts soon. Online bidding begins on July 4, and the in-person auction will take place at the property on July 25 at 2PM.

If you’re interested in learning more about the auction, you can check out all the details right here.

Whoever ends up winning this house can certainly consider themselves lucky, because it’s gorgeous!