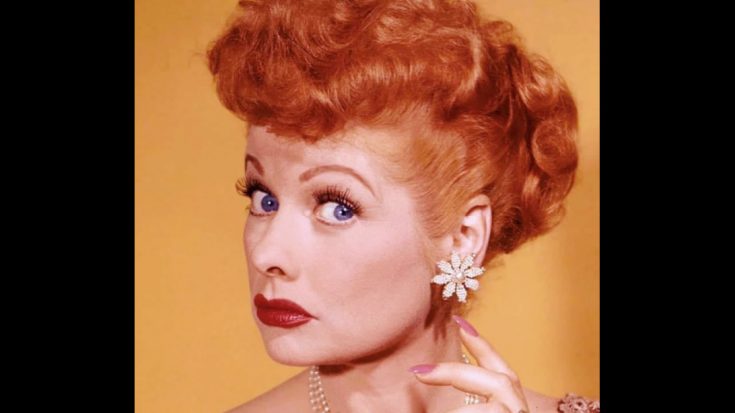 The 1970s found Lucille Ball as one of the most successful women in Hollywood, but an ill-timed skiing accident nearly brought an end to her career as a beloved comedienne.

After dominating television ratings with I Love Lucy for six seasons in the ’50s, Lucille Ball starred in a follow-up show called The Lucy Show. The role earned the actress two consecutive Emmy Awards for Outstanding Lead Actress in a Comedy Series. After five seasons of The Lucy Show, Ball starred in yet another self-titled comedy series, Here’s Lucy, from 1968 to 1974.

Just before filming began on the fifth season of Here’s Lucy, the actress crashed while skiing near her condo in Aspen, Colorado. The crash resulted in Ball breaking her leg, sending her production company into a panic about the future of Here’s Lucy.

A decision was eventually made that Lucy’s injuries would be written into the script, rather than canceling the season. Nearly all of the season’s scripts had to be rewritten or postponed, as Ball could no longer do physical comedy due to her character being in a full leg cast and wheelchair.

“It was the beginning of the end for Ball’s brilliant form of slapstick comedy. Sure, there were small gags that Ball could safely perform without further injuring her leg, but according to Geoffrey Mark Fidelman, author of The Lucy Book (Renaissance Books, 1999), this was the point where the Lucy character was ‘finally allowed to age,'” Jeff Blumenfeld wrote in 2018.

The then-62-year-old Lucille Ball appeared in a full leg cast for most of the fifth season of Here’s Lucy, and the lack of her ability to perform comedy that fans knew and loved her for put a strain on the show’s ratings. When the show returned for a sixth season, ratings had fallen out of the Top 10 — a first for Ball who had never starred in a show that wasn’t near the top of television ratings.