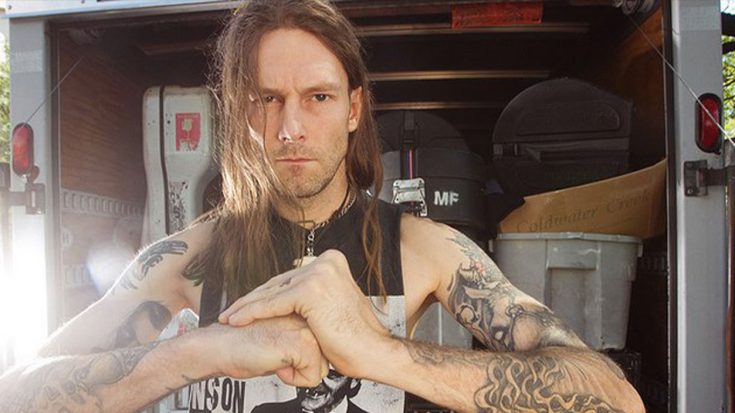 It’s been eight years since releasing any music, and Hank Williams III, more popularly known as Hank 3, just dropped some new music. The outlaw legend broke the hiatus after releasing a cover to YouTube on May 24, 2021.

Hank 3 decided to release his version of “You Never Even Called Me By My Name,” which is also referred to as “The Perfect Country And Western Song.” It was written by Steve Goodman and John Prine and made popular by David Allan Coe on his 1975 album Once Upon a Rhyme.

While the actual date isn’t clear May 24, 1971, is when Goodman and Prine sat down to write “You Never Even Called Me By My Name.” The two songwriters penned it at New York’s Waldorf Astoria hotel under the influence of an interesting cocktail. According to savingcountrymusic.com, Goodman and Prine put a stopper in the bar sink, poured the contents of a bunch of the bottles together from the liquor cabinet, then added some ice cubes and 7up to make a cocktail – basically a recipe for the perfect Hank 3 song.

It’s unclear if Hank 3 returning with the song is on purpose or coincidental, but the new cover was dropped on the 50th anniversary of the song. Releasing it solely on YouTube, the country artist titled it simply as an “Outlaw Classic Country Cover.”

Listen to it below.