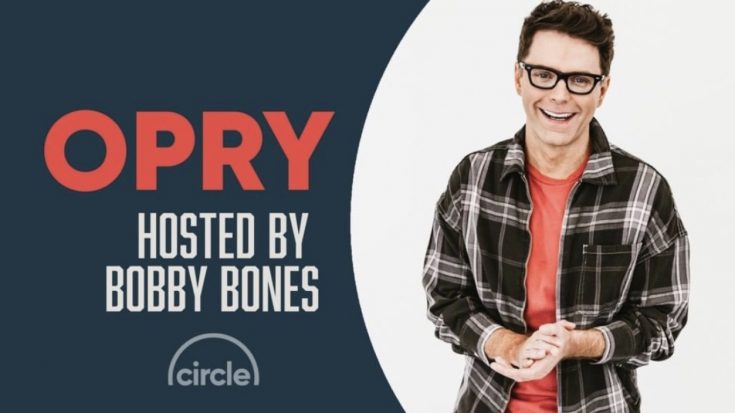 The show that made country music famous is coming back to television.

Back in October, it was announced that the Grand Ole Opry would be making its way back to TV after disappearing from the airwaves in the mid-1980s.

Gray Television will bring the brand new Circle Network to 56 markets across the United States – and this channel promises to deliver movies, news, documentaries, licensed programs, and archival footage all centered around the Opry and the heart of country music.

The network officially launched on January 1, 2020 with 16 new and original shows. Old favorites like Hee Haw will also be returning! Check out the list of original programs here.

One other program that will be returning is a one-hour TV program featuring exclusive highlights from the famed Grand Ole Opry stage called Opry.

The last time that the Grand Ole Opry was broadcast regularly on television was back in 1985 when The Nashville Network (now called USA) aired The Grand Ole Opry Live. Over the following few years, it moved to Great American Country and then was cut out.

The Circle network made the announcement on Tuesday (Feb 11) that Opry will start airing February 26 with host Bobby Bones.

Bones revealed himself his duties go a bit further than just host. He will also produce and write for the show as well.

Super pumped to host/write/produce this show . The @opry has been a big part of my life as a young kid. And now as an adult. Ready to hop in with @circleallaccess and get started tonight . ? ? ?

Take a look at a recent Grand Ole Opry performance below.