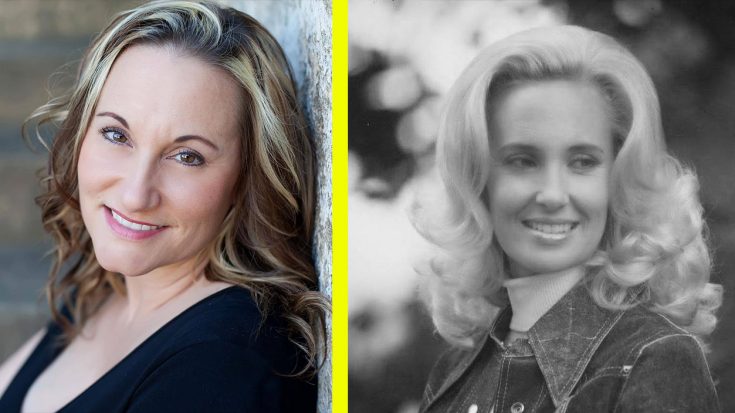 April 6, 2021 marks 23 years since the passing of Tammy Wynette who was known for hits such as “Stand By Your Man,” and “We’re Gonna Hold On.” Nicknamed the First Lady of Country music, Wynette passed away at home due to a blood clot. 23 years later, her daughter Georgette Jones opens up about her experience finding out her mother had died.

While Georgette sang a bit with her parents as a child, and later as a backup singer for her mother, she made her living as a nurse before going back into the family trade. On the day her mother passed, she was working a shift at the hospital. In a Facebook post, Georgette recalls the experience:

“23 years…..somedays [sic] it feels like 230 years and at other times like I just saw her and talked to her. Today, 1998 I was working at Russell Medical Center in Alex City, AL…I was starting an IV on a patient when my charge nurse, Robin entered the room and asked if I needed help or was almost done….it was strange because she turned off the patient’s tv. I finished and she walked me to the nurse’s conference room telling me I should call home.”

Georgette went on to explain that she heard the news of her mother’s passing after the hospital staff saw the story on the news.

“She told me my friend I worked with occasionally in ICU had called to check on me after hearing on the local news that Mom dad [sic] died. I was in shock and confused…..Mom was only 55. I called Mom’s and spoke with my sister, Tina who was surprised and upset I just heard. I hurried to Mom’s home in the middle of the night still in disbelief.”

She finished by saying she was grateful for the years and memories she had with her mother.

“I’m glad she’s not suffering in this crazy world and I know she’s with my Dad and that I’ll see her again one day. ❤”