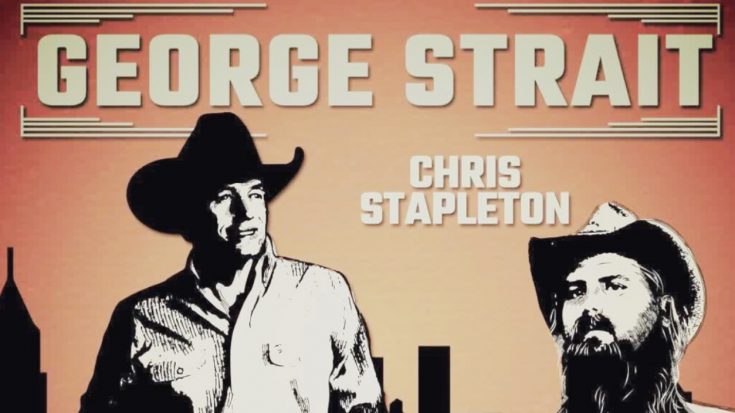 Even though he embarked on a two-year farewell tour called The Cowboy Rides Away, which ended in 2014, we quickly learned that did not mean he would be done with performing altogether – just touring.

Just two years later, to everyone’s surprise, Strait started a mini Las Vegas residency. He plays a few weekends a year in Sin City and consistently sells out every show.

In 2019, he returned to festivals, headlining June 2019’s Buckeye Country Superfest in Ohio.

The King of Country will return to Ohio for the Buckeye Country Superfest on Saturday, June 8. Tickets to see George, @blakeshelton, @thechrisjanson, Midland and RaeLynn go on sale Friday, December 7. See you there, Buckeyes!

He also started playing stadium shows, the first being on March 30, 2019 at Mercedes-Benz Stadium with Chris Stapleton, Chris Janson, and Ashley McBryde.

He did another stadium show in August 2019 with Blake Shelton and Cody Johnson at Gillette Stadium in Foxborough, Massachusetts.

It seems as though he enjoyed playing those massive stadiums, because he just added another stadium show! This one will be taking place on August 22 in Minneapolis, Minnesota at US Bank Stadium.

The King also revealed Chris Stapleton and Little Big Town will be opening for him, along with some more guests that have yet to be named.

Check out his announcement below.

Check yes to see George this summer in Minneapolis at U.S. Bank Stadium on August 22 with Chris Stapleton, Little Big…

Tickets go on sale on January 31!

Check out Strait performing “Amarillo By Morning” at Gillette Stadium in 2019 below.