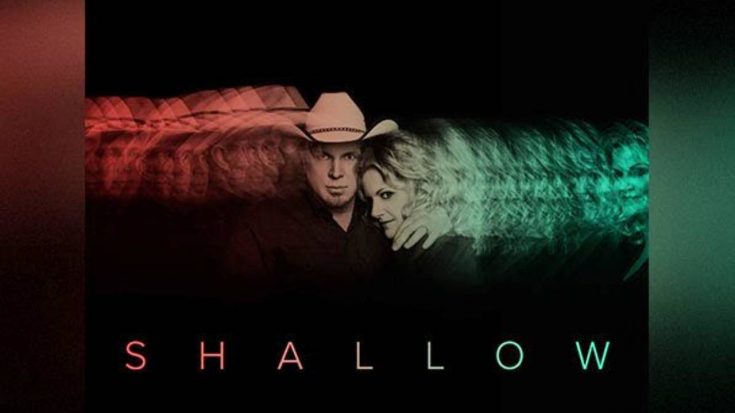 In the tweet revealing the album’s title and release date, Brooks invited his fans to a virtual album preview on Wednesday (Oct. 21). Unfortunately, that event didn’t happen due to a hand injury the singer sustained while working on his farm.

The album preview has been rescheduled for Monday, October 26th, with Brooks hoping he be all healed up by then and able to play guitar. If not, his wife Trisha Yearwood said she’ll have to learn the chords!

During the album preview, Brooks and Yearwood were supposed to perform their brand-new duet, which is on Fun. The song they teamed up for is “Shallow” from the 2018 movie A Star Is Born.

The married couple first sang “Shallow” as a fan request during their Facebook Live concert back in March. The livestream did so well – and even crashed Facebook – that they were given their own CBS TV special called Garth and Trisha Live!, which aired on April 1st.

While we wait for Fun to be released, Brooks revealed on Twitter that the first single off of his new album, which is their rendition of “Shallow,” will be released to country radio on November 2!

Take a listen to their recorded rendition of “Shallow” here.