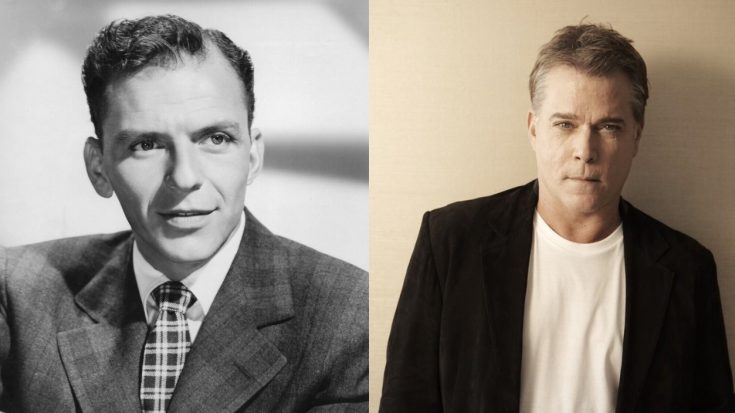 Iconic American actor Ray Liotta was speaking on Wednesday on an episode of “Jay Leno’s Garage,” when he opened up about an event that happened in his past with Frank Sinatra’s daughters.

Ray said that one time he received a fake horse’s head in the mail from the daughters after he declined to play the crooner in a TV miniseries they were making, while later on, going on to star as Sinatra in the 1998 film The Rat Pack.

”The daughters, they wanted me to do a miniseries when they were doing a miniseries about it and I just felt too uncomfortable,” Ray said, according to Yahoo Entertainment.

He explained that while he was filming The Rat Pack, he received the strangest package in the mail that when he opened it up, it made him feel a bit startled.

As an actor, he knew that in the movie The Godfather, the act of sending someone a severed horse head was a threatening sign. He says even though it was a fake horse head, he got the message loud and clear.

He later explained that, ”It turned out that his daughters sent it and said, ‘Oh, you could do this one, but you couldn’t do the one that we wanted you to?”‘

We assume that was their way of letting him know that they didn’t like that they were turned down but he went on to play their father in a movie anyway.

Hear More From Ray Liotta In The Video Below