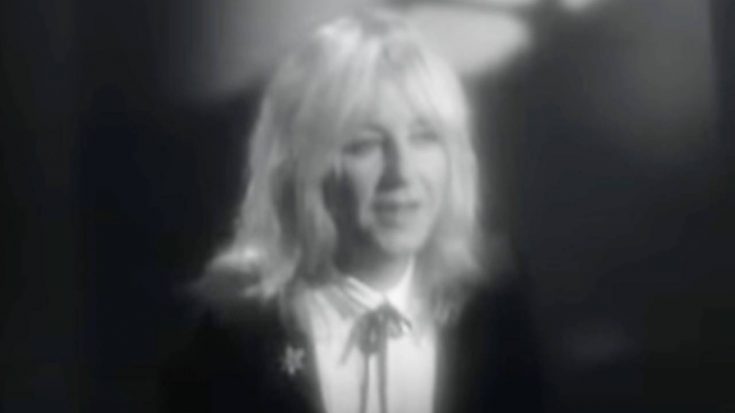 She was a member of the band until 1998, but rejoined in 2014. From 1969-1976, Christine was married to Fleetwood Mac bassist John McVie though they remained friendly and continued to work together.

On November 30, Fleetwood Mac announce the passing of Christine with a statement on social media.

The statement continued, “We were so lucky to have a life with her. Individually and together, we cherished Christine deeply and are thankful for the amazing memories we have. She will be missed.”

According to a statement from her family, “She died peacefully at a hospital in the company of her family” after a brief illness.

Besides her career with the legendary rock band, McVie was also a member of the blues band Chicken Shack and released two albums together. This was prior to her joining Fleetwood Mac. While with the band, she also released 3 solo albums and one collaborative album with former Fleetwood band member Lindsey Buckingham.

Our thoughts and prayers are with all who knew Christine.