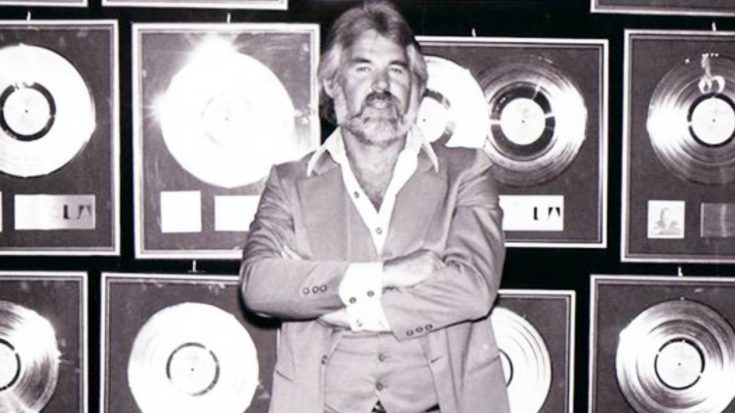 Country music fans have been in mourning since they heard the news that the legendary Kenny Rogers had passed away on March 20.

While lots of country music artists offered up tribute covers, one way fans paid tribute to the legend was by just listening to his music. And because of this, Rogers has topped the Billboard Top Country Albums chart for the first time since 1986.

Thursday #ThroughTheYears. The year is 1985, and the album is THE HEART OF THE MATTER. Which album track is your…

Since his March 20 death, many people have listened to his 2018 greatest hits album The Best of Kenny Rogers: Through the Years.

"The Best of Kenny Rogers: Through The Years" is Available Now!

According to Billboard, the album has “32,000 equivalent album units earned in the U.S. in the week ending March 26, according to Nielsen Music/MRC Data. Of that sum, 10,000 were in album sales.”

The album is currently sitting at number nine of the all-genre Billboard 200 charts, which is his first Top Ten on that chart.

What an incredible gift to Kenny.