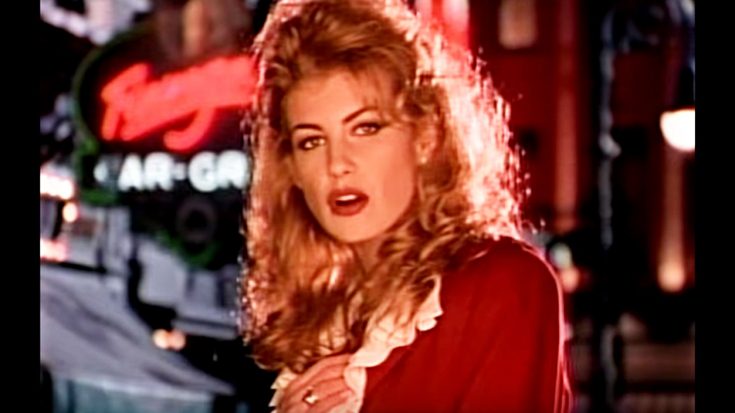 Way back in the late 1960s, when rock was raging and country was gaining incredible traction throughout the world – a special song debuted that became a signature hit of Janis Joplin’s career…and also of Faith Hill‘s.

Hill was just a year old when Joplin and her band, Big Brother and the Holding Company, first released their bluesy-rock flavored cover of “Piece of My Heart” – a former Top 10 soul hit for Emma Franklin. Tragically, Joplin passed away just two years after the song’s release.

Nearly three decades after Joplin’s classic hit raged across radio waves, Faith Hill tried her hand at reimagining it – and with great success.

Unlike Joplin’s version, Hill’s adopted a much more passive tone to the song and featured the twang and drawling notes of a traditional country band.

The surprising part is that Hill had never heard Joplin’s version until after she recorded her own. Her producers refused to allow her to hear Joplin’s until she finished recording the track for her album.

Hill’s rendition of “Piece of My Heart” came out as part of her debut country album in 1994, and re-recorded it in 1998 for the soundtrack to TV’s King of the Hill.

Take a listen to the purely-original and raw rendition Faith Hill cut – and tell us if you like it in the comments.

When you’re done with that – listen to her harder-rocking and edgier version below that!