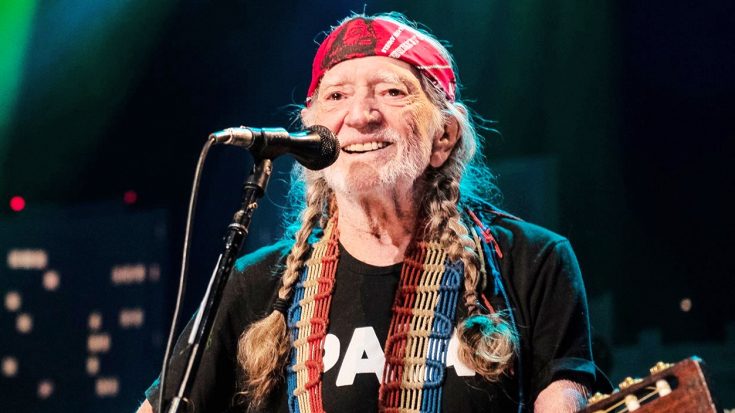 In 1972, Willie Nelson was part of the lineup at a festival called the Dripping Springs Reunion. It was intended to be a massive music festival for the country music audience, but due to lack of funds, the event was poorly promoted.

Upwards to 220,000 people were expected to attend the three-day festival, but it didn’t even reach 40,000. Even though it wasn’t a success, Nelson knew a country music festival could work.

That’s when he started his annual 4th of July Picnic.

Check out this original ticket to Willie's First Annual 4th of July Picnic! Thanks to Donnie Price for sending in the picture #FlashbackFriday

An estimated 40,000 people attended the festival, and even more in the years since. Country music fans look forward to the picnic each year because of the incredible lineups and the great fun that is always had.

Rolling Stone Country revealed 2019’s 4th of July Picnic lineup, and while it contains several of the usual staples like Johnson, Krauss, Steve Earle, and Shaver, there are a few first-timers – Luke Combs and Nathaniel Rateliff.

Combs, who is currently number one on all five country music charts for the second week in a row, will be making his 4th of July Picnic debut.

Rateliff and his band, The Night Sweats, will also be making their Picnic debut, but the singer and Nelson go back a bit. He just headlined Nelson’s Luck Reunion showcase at South by Southwest in Austin, Texas.

Check out this year’s star-studded lineup that people can’t stop raving about!

Tickets go on sale this Friday at 10 AM. You can get them by clicking here.