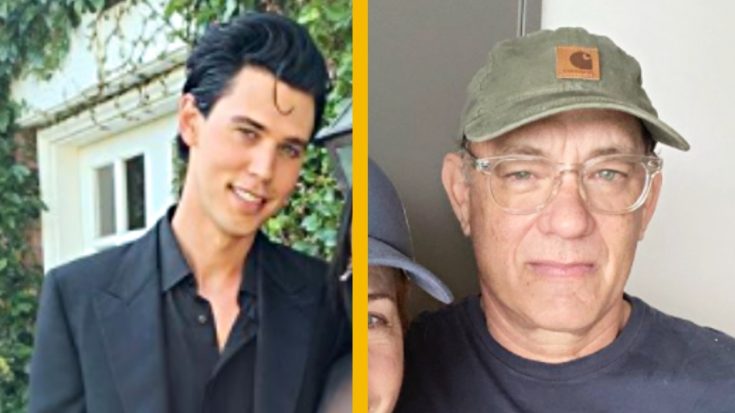 The biopic aims to showcase a mix of big and rising stars in the film to create an authentic cultural engagement for viewers. In the film, Austin Butler will appear as Elvis Presley, Olivia DeJonge as Priscilla Presley, and Tom Hanks as Colonel Tom Parker. The cast will bring to life a picture that follows Elvis Presley through the complicated relationship with his manager, Parker. The story explores the complicated bond between the two, which spans more than 20 years.

Production for the film began in March 2020 in Australia, but filming was put on hold after Hanks and his wife, Rita Wilson, tested positive for COVID-19. While the couple has since recovered and filming has resumed, Warner Bros. moved the premiere date, which was previously scheduled to hit theaters on Nov. 5, 2021.

Presently, the still-untitled film is expected to premiere on June 3, 2022. Even with the extended wait, fans are excited to see how Baz Luhrmann brings Elvis to life, especially considering his past successes with Oscar-nominated musical Moulin Rouge! and the 2013 adaption of The Great Gatsby.

For more on the Elvis biopic, check out the video below.