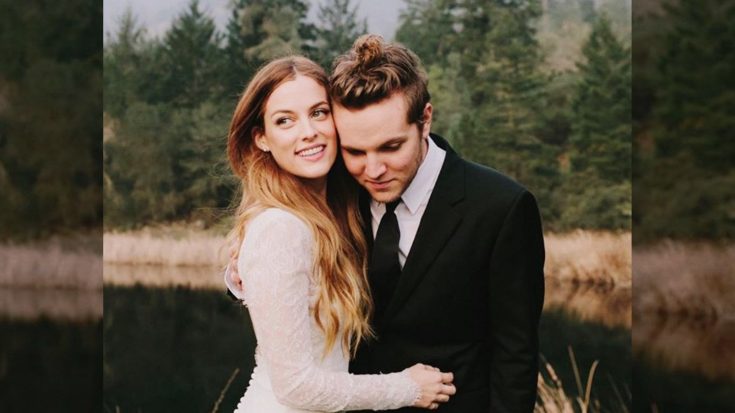 Just over three months after the unexpected death of her younger brother, Benjamin, the first granddaughter of famed rock ‘n roll icon Elvis Presley has shared a heartfelt tribute on her late brother’s birthday.

Keough, who was born to Lisa Marie Presley and ex-husband Danny Keough, has forged her own path in the entertainment industry and become a highly-sought actress in both movies and television.

The 31-year-old actress has made several posts on social media that acknowledge the untimely passing of her brother and she has been very vocal about the grief process she is experiencing in the wake of it.

Love of my life ?

Benjamin Keough tragically took his own life on July 12th, 2020 at the age of 27 in Calabasas, California. On October 21st, 2020, he would have turned 28 years old and in honor of his birthday, Riley shared a series of sweet photos and a short message.

“Happy Birthday beautiful angel,” she wrote alongside photos of the siblings at her wedding in 2015.

She also added a few other photographs of her and Benjamin as children enjoying much simpler times. These and many other photos and videos can be seen on a highlight reel from her Instagram that she’s sweetly titled “Ben Ben” in his honor.

See the full post from Riley Keough below and join us in sending thoughts and prayers to this family who have suffered such an immense loss.