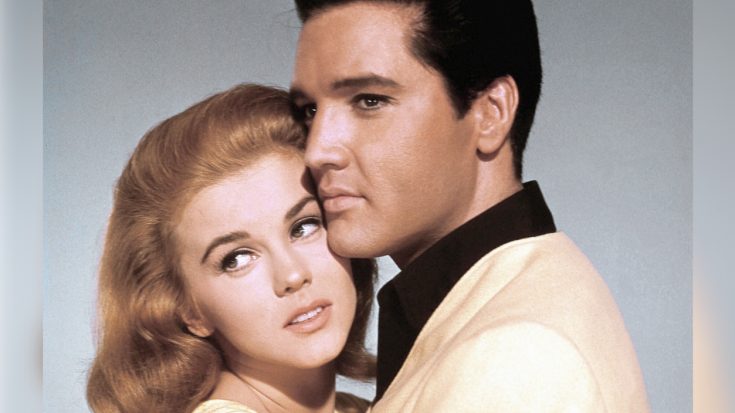 The former bodyguard of one of the most famous musicians in all of history has opened up in a new interview about his boss and the “humanity” within that most people overlooked.

Elvis Presley was, and always will be, one of the biggest icons in the history of pop culture. Not only was he an incredibly skilled musician, but he was a film star, sex icon, and someone who pushed the boundaries of media and culture throughout several decades.

Joe Esposito, Sam Thompson and David Stanley with Elvis as he hits the stage in Charlotte, NC on February 20, #Elvis1977 #ElvisHistory pic.twitter.com/9dEVAUlzgi

His former bodyguard, Sam Thompson, was also the older brother to Elvis’ longtime girlfriend Linda Thompson. He spoke about the musician’s own humanity and the very different persona he held in private in an interview reported by Express UK.

“This was a human being, a person. [When giving interviews] I always like to get something in about Elvis’ humanity because people know who he was, iconically.”

“I remember one night when we were talking and he was kinda blue about his relationships…and he said ‘Nobody really knows who I am.’ And I said: ‘Elvis, people love you man! They love you. They know you all over the world.'”

It was then that Elvis revealed what he meant – and explained that there was a big difference between who he was on stage and who he was inside.

“And it’s really true, you have to become another person when you’re performing like that. And that’s what he was on the stage. But he was a different person when you could just sit and talk with him.”

“That’s the guy that I miss and those are my most cherished moments.”

Elvis, behind closed doors, was undoubtedly someone different than the sparkling and raucous persona he delivered during each of his sold-out performances. But to Elvis, nobody he dated after Priscilla really knew who he was.

This must have been such a lonely feeling and Priscilla herself has even said that not many knew the “real” Elvis.