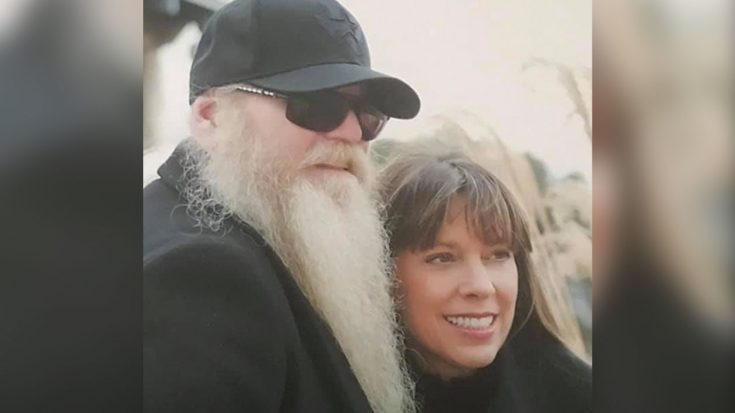 On Monday, August 2, 2021, McCrory released a statement via ZZ Top’s Facebook thanking fans, friends, and colleagues for their “overwhelming outpouring of love” following the passing of her husband.

She wrote: “After 19 wonderful years of marriage that ended too soon, I’ve decided to step out into Dusty’s spotlight to thank all of his fans, colleagues and friends for the overwhelming outpouring of love for The Dust. It makes me hopeful he will not be forgotten.”

McCrory also recounted the moments leading up to Hill’s death.

“He woke me up and we talked and as he was sweetly chatting with me he suddenly stopped,” she recalled, “and he was gone in an instant.”

She finished her statement with a message to her late husband:

On Twitter, SiriusXM radio host Eddie Trunk shared a message to fans from ZZ Top band member Billy Gibbons. Gibbons had asked him to share the band’s fate with his followers, and he also relayed Hill’s dying wish for the future of the band. Eddie wrote:

Received this just now via text from @BillyFGibbons regarding passing of Dusty Hill @ZZTop . Billy told me okay to share w/fans: As Dusty said upon his departure, “ Let the show go on!”.and…with respect, we’ll do well to get beyond this and honor his wishes.

Watch Dusty’s last performance in the video below.