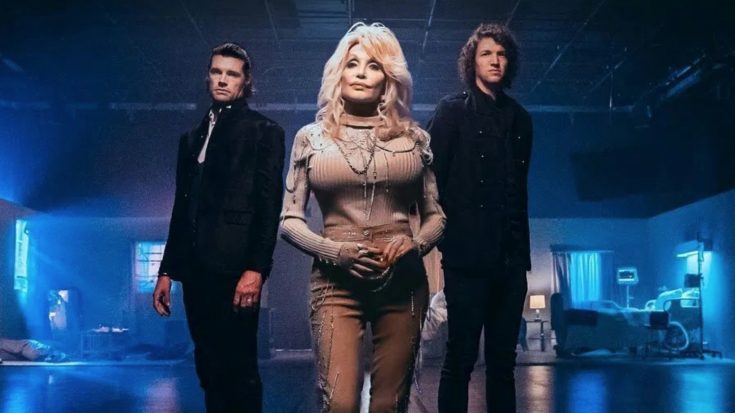 The blonde bombshell of country music and beloved Australian Christian music duo, For King & Country, took home one of the evening’s top honors ahead of the live broadcast at the 2020 Grammy Awards.

Together, the three worked on a revamped version of their own early-2019 hit “God Only Knows.” This new remix included a special appearance by Dolly Parton and she sang some of the song’s most-powerful lines.

Their new version became a hit across both country and Christian genres which was a great follow-up to their No. 1 success with their original version on Billboard’s US Christian Airplay chart.

Tonight, the three were honored with the win for Best Contemporary Christian Music Performance / Song at the 2020 Grammy Awards pre-show. While Dolly Parton was not on-hand to make a speech, For King & Country spoke openly about their gratitude and appreciation.

“When we stepped in to write this song, we were all walking through really hard moments. As many of you writers know, when that happens you tend to put something on paper so you can reach out to people who are going through the same circumstances,” Joel Smallbone said.

“To dear Dolly Parton, who is an incredible human being, it’s one of the great moments of our career to collaborate with her and her team. I talked to her manager’s sons in Sunday school, they were kind enough to reach out to her and play her the song. But she said something on a call, she said, ‘I love this song because it’s reaching to the marginalized, to the depressed, to the suicidal, which is all of us at some point.”

Watch their full music video below and join us in congratulating them on this great achievement!