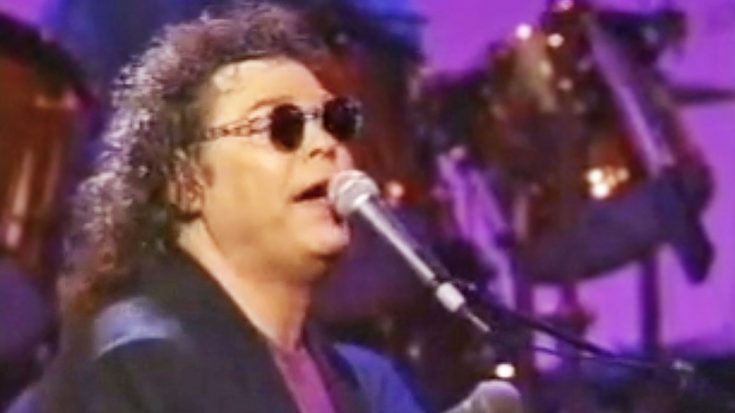 The “Darling” In Conway’s Catalog

In Conway Twitty‘s immense catalog of hits, “Hello Darlin'” is the one song that will forever be attached to his name and image. Even those who aren’t country fans know “Hello Darlin’,” and by default, know Twitty as well.

As Twitty’s signature song, “Hello Darlin'” has been covered more times than we could ever count. Just a few of the many artists who have placed their voices on the track include Lynn Anderson, Scotty McCreery, and Charley Pride.

While numerous artists have recorded covers of “Hello Darlin’,” even more have performed the song live. One of the best live covers was delivered by the legendary Ronnie Milsap, and it’s something we know you’ll want to witness.

Back in 2016, a clip resurfaced online of Milsap performing “Hello Darlin'” in June 1993. This timing is important, because that was the same month that Twitty passed away.

Not only that, but according to the user who uploaded the video, Milsap’s performance took place mere days after Twitty passed away on June 5, 1993. With his passing being so recent, surely everyone in the audience at Milsap’s show had Twitty on their minds.

Seated at his piano, Milsap delivered a tender rendition of “Hello Darlin’.” Considering the timing and circumstances, we feel confident in saying that Milsap’s performance of “Hello Darlin'” is probably one of the most emotional to ever take place.

Go ahead and grab a box of tissues before you press “play” on the video of Milsap’s performance below. Watching him sing Twitty’s signature song in such a sincere way is sure to get the waterworks going.