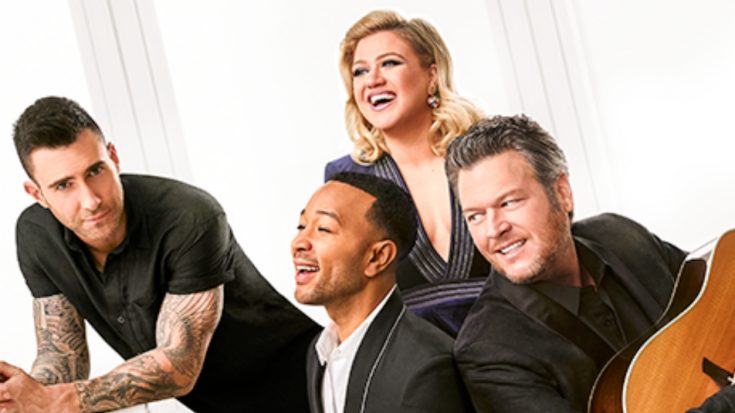 As the premiere of Season 16 of The Voice approaches, NBC has finally announced who will be joining this season’s coaches as their advisors for the Battle Round.  The season, which features Kelly Clarkson, Adam Levine, Blake Shelton, and John Legend sitting in the famous red chairs, will debut on February 25.

Anyone else want to fast forward three weeks? ?

As always, the first few weeks of episodes will be the Blind Auditions, followed by the Battle Round when singers on the same team sing a song together and their coach has to choose which one will continue in the competition and which one will go home.

For the Battle Round, each coach is joined by a celebrity guest who will help them give advice to their team and each season’s advisors keep getting better and better. On Thursday (Feb 7), The Voice revealed on Instagram that Kelsea Ballerini, Charlie Puth, Khalid, and country legends Brooks & Dunn will be this season’s advisors.

Ballerini will join Clarkson, which makes perfect sense seeing as they are currently on tour together! She also served as the fifth Voice coach in the 15th season, mentoring the Comeback Stage artists.

No one loves @brynncartelli and @kelseaballerini more than us. ? Couldn't be more glad to have them out on tour!! – Team KC

Brooks & Dunn are joining Team Blake, while Charlie Puth will be working with Adam, and Khalid joins Team John. Brooks & Dunn have released 16 albums together, and have 17 CMA Awards, 26 ACM Awards, and two Grammy Award. That’s pretty legendary if you ask us.

This big announcement comes the same day the duo announced their first album in ten years, titled Reboot. It will feature an all-star cast of country singers joining them on some of their biggest hits.

Watch The Voice‘s latest promo in the video below to get you excited for the fast-approaching season!