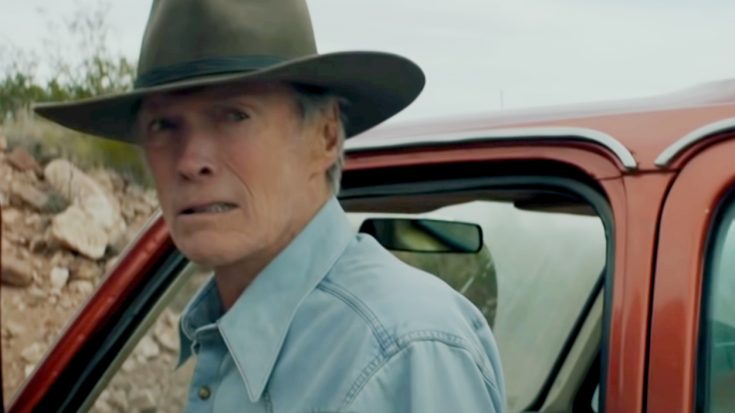 One of the best-known actors in Hollywood history has just taken home a massive judgment against a company that used his name and image without permission…to sell cannabidiol oil.

“In pursuing this case, and obtaining this judgment, Mr. Eastwood has again demonstrated a willingness to confront wrongdoing and hold accountable those who try to illegally profit off his name, likeness and goodwill,” attorney Jordan Susman said of his client.

His comments come after a $6.1 million judgment was entered in his favor in the US District Court in California on Friday, October 1st, 2021.

The award was handed down after the actor and his team sued Mediatonas UAB for using Clint Eastwood’s likeness in advertisements for a range of CBD products.

According to the NY Post, “The sites shared an online ‘interview’ that featured the Million Dollar Baby director claiming his new role selling CBD offered him ‘something bigger than movies.’”

The faux interview quotes Eastwood as claiming the choice to leave Hollywood to become a CBD peddler as “a really, really difficult decision.”

Eastwood, who is 91, stated in the initial legal filing that he was not connected or associated with any CBD products or companies and never had given such an interview as was suggested by the marketing put out by the defendant.

The Lithuanian company never responded to the court summons and, therefore, judgment was entered against them by default.