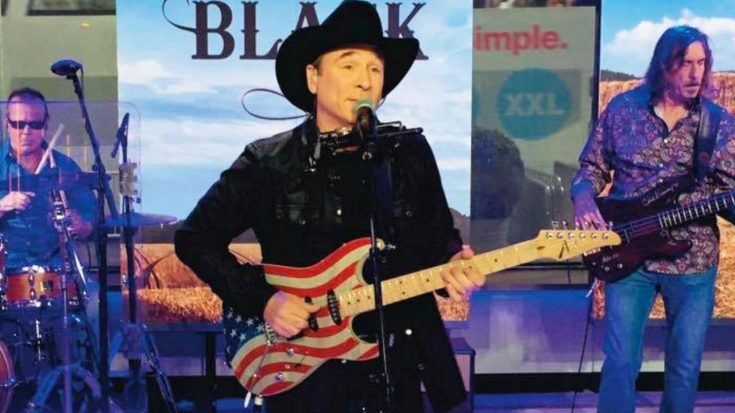 On November 18, Clint Black and his wife Lisa Hartman Black will be setting out on their Mostly Hits & The Mrs. tour.

The tour will have the Blacks travel all over the country and play shows up until February 14. This tour comes several months after they released a new duet “Til the End of Time.”

The duet came out right after they were eliminated on The Masked Singer, where they gave incredible performances week after week.

So, to see that they will be hitting the road this fall had us very excited. But Clint’s latest announcement about the tour changed everything!

In a social media post on Tuesday (Sep 14), Clint revealed that his daughter, “Lily Pearl Black will be joining my wife and me on our Mostly Hits & The Mrs. Tour kicking off in November. It’s a family affair!”

As most fans know, Lily is a talented singer as well and even made her Grand Ole Opry debut in November 2020.

A month later, Lily joined her parents at the Ryman Auditorium and performed Kelsea Ballerini’s #1 single from 2016, “Peter Pan.”

Lily herself shared her excitement on her Instagram, writing, “so excited to be joining my mom and dad on tour starting in November,” and she made sure to include the link where fans can purchase tickets.

Looks like we will be seeing lots more from Lily…and we can’t wait! See Clint’s announcement below.