Angela Lansbury Has Died At Age 96 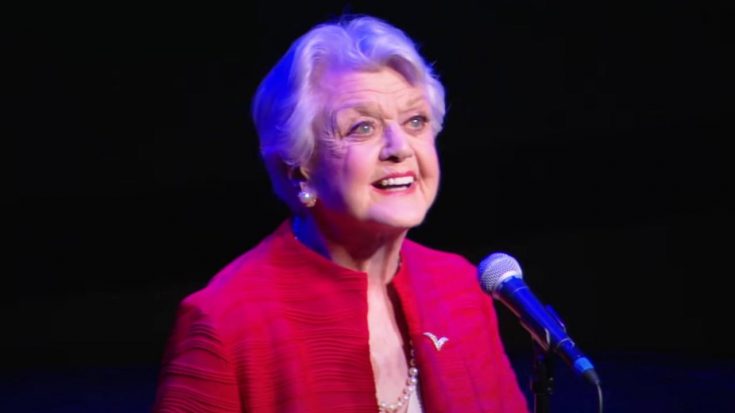 The legendary stage, screen, and voice actor Angela Lansbury has passed away. Her family released the following statement, according to USA TODAY.

“The children of Dame Angela Lansbury are sad to announce that their mother died peacefully in her sleep at home in Los Angeles at 1:30 AM today, Tuesday, October 11, 2022, just five days shy of her 97th birthday.

In addition to her three children, Anthony, Deirdre and David, she is survived by three grandchildren, Peter, Katherine and Ian, plus five great grandchildren and her brother, producer Edgar Lansbury. She was proceeded in death by her husband of 53 years, Peter Shaw. A private family ceremony will be held at a date to be determined.”

Legendary actress Angela Lansbury has sadly passed away at the age of 96. pic.twitter.com/WHkMmOKV5t

Lansbury’s career spanned over 80 years, with early iconic roles being in The Picture of Dorian Gray (1945) andThe Manchurian Candidate (1962), both earning her Academy Award nominations. When Olivia de Havilland passed away in July 2020, Lansbury became the earliest surviving Academy Award nominee and one of the last stars from the Golden Age of Hollywood cinema.

In 1966, she took her talents to Broadway, starring in the hit show Mame, which earned her her very first Tony Award. In 1984 she moved to television where she starred on the now-iconic series Murder, She Wrote for 12 years.

During her TV years, she also voiced Mrs. Potts in the Disney animated film Beauty and the Beast, singing the titular song. She performed that song live as recent as five years ago.

Lansbury has a total of five Tony Awards, plus a lIfetime Achievement Tony Award, six Golden Globes, an Olivier Award, and 18 Grammy nominations. She also has an Honorary Academy Award and was made Dame Commander of the Order of the British Empire by Queen Elizabeth II in 2014.

Our thoughts and prayers go out to her family, friends, and all who knew her.