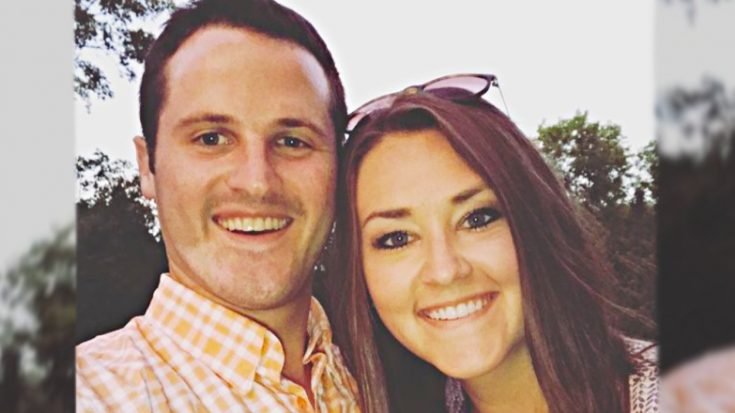 Alan Jackson’s daughter, Mattie, opened up about the tragic death of her husband as a guest on the She’s In The City podcast.

Mattie married Ben Selecman in a ceremony on the Jackson family estate on October 7, 2017. After almost a year of marriage, the two were on vacation in Florida when Ben suffered an accident while attempting to help friends climb into a boat.

“They [the steps] were wet…and aluminum…and his sandal just hit it wrong, and he fell back. At that point, it was probably about eight or ten feet,” Mattie described during the podcast.

Ben suffered a head injury during the fall. At first, Mattie did not think Ben was seriously injured, but after seeking treatment at the hospital, the couple learned that Ben had swelling on the brain. Doctors operated to control the swelling, but Ben ultimately passed away after being declared brain dead.

Mattie discussed her journey with grief in the podcast and admitted that she found comfort in clinging “to the person of Jesus.” Mattie admitted:

Along with the podcast, Mattie also shared a message of hope on Instagram alongside throwback photos of Ben. In her caption, Mattie wrote:

“Hadn’t looked back on these shots in a while, but editing today’s @shesinthecity episode on my personal journey through grief (in the major pain points but ultimately, in finding resilience and hope), I wanted an old look at that precious Ben Selecman face.”

Listen to the full podcast here.

For more on the story, check out the following video.