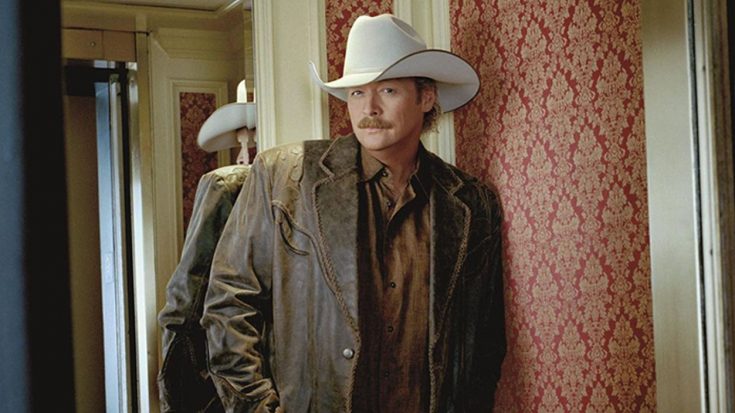 With the release of his new EP, Where Have You Gone,  Alan Jackson has once again shown the music industry what true country music sounds like. While sitting down for an interview with Hits Daily Double, the country icon shared his thoughts on the current landscape of country music and he didn’t sugarcoat things.

“Country music is gone and it’s not coming back. It’s like the 1980s again. I’m 62 years old; I’m not some 30-year-old stud. It’s not the same, but somebody has to bring it back, because it’s not just people in their 50s, it’s people in their 20s, too. All the kids and young people around my house? The older they’ve got, the more hardcore and traditional what they’ve leaned into has become.”

When Jackson was asked how he felt about his new music being almost old-school he held nothing back in his response.

“It’s not old-school, it’s the real school. And I’m kinda pissed off like you are about what’s happened to the format, or whatever they wanna call it. I know I don’t have to make my records for country radio.”

He went on to talk about how true country songs are about love, heartache, drinking, good times, and sad times. Jackson explained that the sound of country music is supposed to capture these feelings and emotions – something he’s done with his latest music.

Listen to the title track of his new EP below.