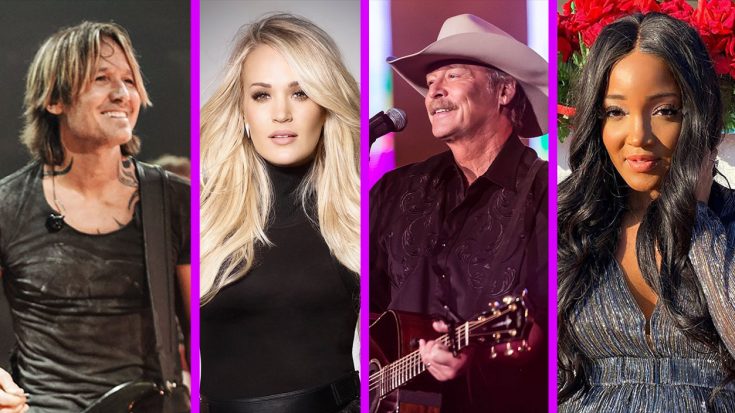 The 56th Academy of Country Music Awards airs live Sunday, April 18th, 2021, on CBS. The lineup of artists set to perform is staggering. As with last year, the artists will be performing from three iconic country music venues in Nashville, Tennessee: the Grand Ole Opry House, the Ryman Auditorium, and The Bluebird Cafe.

Keith Urban and Mickey Guyton will be hosting this year’s show. Keith took to Instagram to share the news with everyone.

Thrilled to be back hosting the @acmawards for a second year!!!,” he wrote. “And you know I love a good collaboration…[email protected], what do you say? Tune in April 18th.”

Mickey Guyton shared her response on Instagram as well,

“What is my life right now?! Thank you @keithurban and I cannot wait to join you as co-host of the @acmawards on April 18th”

She later posted again saying, she was excited about this year’s upcoming show.

Watch the video below to hear Kelsea Ballarini and Brothers Osborne announce the nominees for each category.