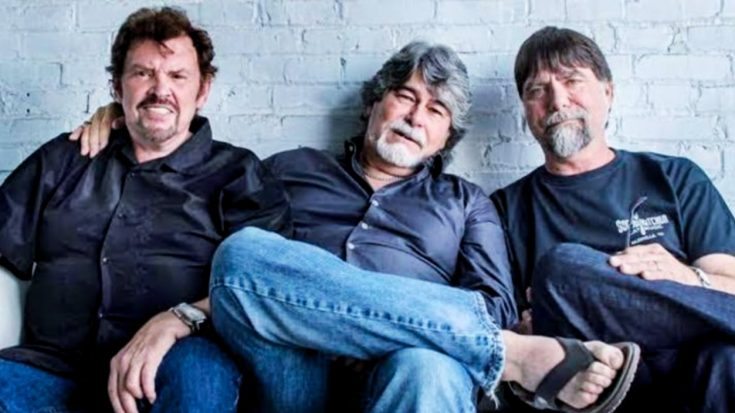 Those who were looking forward to Alabama‘s shows on Friday (February 11) and Saturday (February 12) will have to wait a little longer to see the legendary country band.

Alabama is currently on their 50th Anniversary Tour. Just a few days ago, they expressed excitement about their upcoming shows in North Little Rock, Arkansas and Wichita, Kansas.

The two shows were supposed to be held at the Simmons Bank Arena and the Intrust Bank Arena, respectively.

Unfortunately, those shows have now been postponed.

The band shared an announcement on social media on Wednesday (February 9) stating that the Arkansas and Kansas shows have been postponed. As the statement read:

“We regret to announce that we have to postpone this weekend’s shows due to several positive COVID-19 test results within the ALABAMA band. We were looking forward to spending this weekend with our fans.”

The statement did not indicate which members of the band had tested positive for COVID-19.

The band’s statement said all tickets purchased for the original concerts will be honored on the rescheduled dates. You can read Alabama’s full statement about the postponements below.

We’re sorry to hear this news. Hopefully the members of Alabama will be able to return to performing soon.