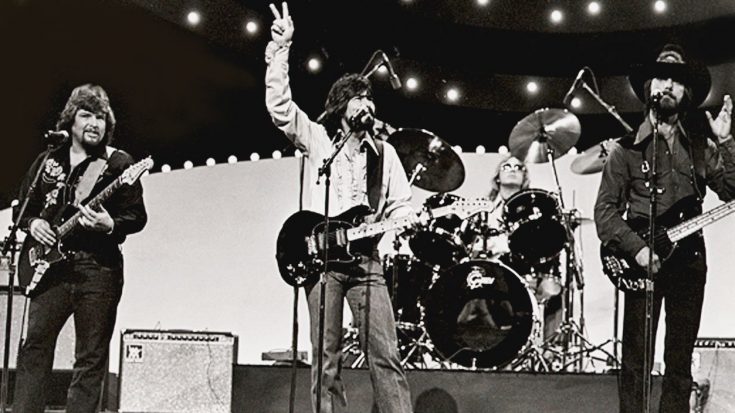 During the 1990s, many people anticipated the turn of the century and everything it could offer. While others worried that the change in century meant the end of the world was about to occur.

We hope your New Year's Eve is no where near as stressful as it was in 1999! pic.twitter.com/LaeBug0HRe

Esteemed Nashville songwriter Gretchen Peters captured these feelings in a song titled “New Year’s Eve 1999,” which was surprisingly written years prior to its title date.

In an interview with Songfacts, Peters said she wrote the song long before 1999, as early as ten years beforehand. The idea for “New Year’s Eve 1999” randomly came to her one day, as she realized that the millennium was fast approaching.

“I remember thinking, ‘What a nice idea to think about projecting into the future that far, between two people,'” she said.

Alabama Brings The Celebration To Life

That type of conversation is exactly what takes place in “New Year’s Eve 1999.” In the song, a couple sets a date to celebrate the arrival of the millennium on New Year’s Eve in 1999, although that day is far in the future.

Peters’ song went unrecorded for years, before Alabama finally picked it up in 1996. The legendary country group released “New Year’s Eve 1999” as the final track on their album Christmas Vol. II, turning it into an instant country classic.

While many looked forward to the arrival of 2000, others were fearful of what a new century could bring. But Alabama’s “New Year’s Eve 1999” helped put people at ease, as it celebrated all of the bright possibilities ahead.

The song is soft and soothing to the ear, making it enjoyable to listen to. Even with the passage of two decades since its release, “New Year’s Eve 1999” remains a treasured part of many New Year’s Eve celebrations.

Kick off your New Year’s Eve festivities by listening to an audio clip of “New Year’s Eve 1999” below. We’d like to wish each and every one of you a safe and happy New Year!