AGT Judges Disagree Over Contestant Who Sang “Piece Of My Heart” 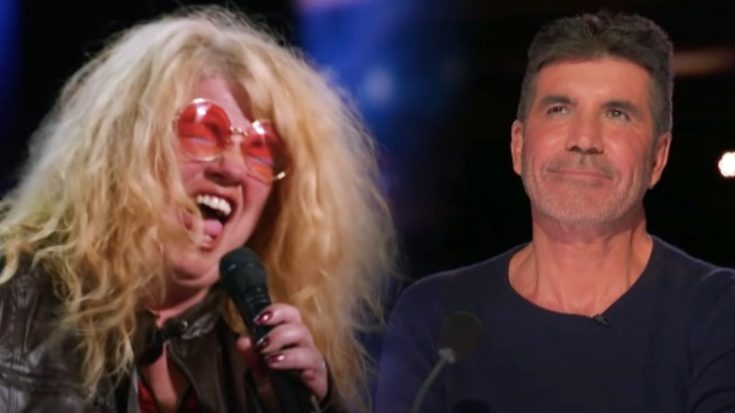 “Piece of My Heart” is one song that has stood the test of time. It started as a funk/soul song, first recorded by Erma Franklin in 1967. The song has since been covered by artists of all genres, adding to its longevity.

In 1968, the rock band Big Brother and the Holding Company covered “Piece of My Heart” and transformed it into a hit. The band’s frontwoman was none other than Janis Joplin.

Rolling Stone later ranked the band’s rendition of the song at the 353rd slot on its 2004 500 Greatest Songs of All Time list.

Another popular cover of “Piece of My Heart” was recorded by country superstar Faith Hill. She released her version in 1994, and it became a #1 hit on the Hot Country Songs chart.

“Piece of My Heart” remains a go-to song to cover. Contestants on singing competitions often turn to the track, since its history of being a popular song in multiple genres lends it to multiple interpretations. You can go full-on country like Hill, give it more of a soulful vibe like Franklin, or embrace your inner rockstar by following Joplin’s lead.

One contestant who auditioned for Season 16 of America’s Got Talent chose to emulate Joplin’s version of the song.

51-year-old Anica works as a realtor, but always knew it would be a dream come true for her to sing on AGT. After finally achieving her dream of making it on the show, Anica didn’t hold anything back with her audition. She tore into “Piece of My Heart” with electric energy, belting out the lyrics with a roar.

The crowd cheered for Anica multiple times throughout the performance, making it clear they loved what they heard. At the end of her audition, two judges (Howie Mandel and Heidi Klum) rose to their feet to give Anica a standing ovation.

Although she had two big fans behind the judges’ table, Anica didn’t please everyone with her performance. Both Simon Cowell and Sofia Vergara wanted to vote “no” on her audition because they felt it wasn’t anything special.

Cowell ended up giving Anica a “no” vote. But Vergara changed her mind after hearing the crowd’s pleas to send Anica through and changed her vote to “yes.”

Check out Anica’s performance of “Piece of My Heart” below. She gets the chance to sing another day, so maybe she’ll be able to finally win Cowell over with her next performance!