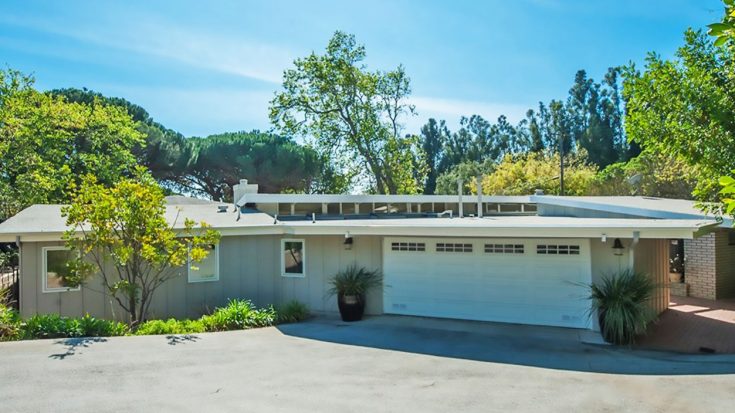 The ranch-style house, built in 1958, sits on half an acre in a gated community with private access to Paradise Cove Beach.

According to The Agency, the home features a family room with a brick fireplace, a living room, a breakfast nook, four bedrooms and 3.5 bathrooms that make up more than 4,200 square feet on a single story. The master suite has another fireplace and sets of French doors that open to the grounds.

The two of them purchased this property in June of 2008 for $4.95 million when it was listed on The Agency, and later sold the home in August of 2016 for $7 million.

Brooks and Yearwood also used to own an 18,000-square-foot mansion outside of Tulsa, Oklahoma, as well as a 6,700-square-foot home on almost 4.5 acres in Brentwood, Tennessee, that Yearwood bought before they were married.

According to Variety, the couple also own a home in Goodlettsville, Tennessee. It was bought for $432,500 in November 1990. The home was built in 1970 and features 5,551 square feet and sits on 19.8 acres. It has a gated entrance, seven bedrooms, six bathrooms, and a pool. The home is known as the “Blue Rose Estate.”

Posted by Hillbilly Hideaways: Homes of the Stars on Thursday, September 24, 2015

In addition to their current home, they also maintain an approximately 300-acre country compound about a dozen miles north of downtown Nashville that Brooks amassed in 10 or more transactions throughout the 1990s and early 2000s.

Day 1 of @habitatforhumanity Nashville! Join us for a special #StudioG LIVE from the build site at 3pm CT ? ? !! love, g and t

Always humble and down-to-earth, the two of them never seem to let their stardom affect their grip on reality. Even though they have incredible homes, they still take the time to partner up with nonprofits such as Habitat for Humanity and make sure families in need can have homes of their own.

Watch the full story of it in the video below.