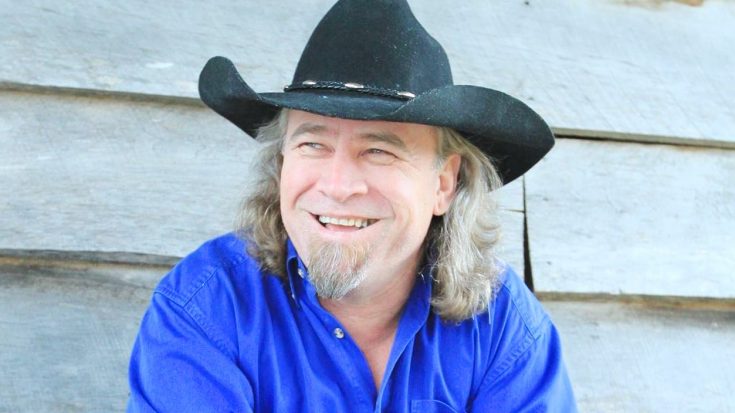 Doug Supernaw, the voice behind the chart-topping 1993 song “I Don’t Call Him Daddy,” has died following a battle with cancer. He was 60.

Supernaw released his debut single, “Honky Tonkin’ Fool,” in 1993 on the BNA Records label. The single failed to chart, but his follow-up single, “Reno,” rose to No. 4 on the country charts. But, it was his chart-topping single “I Don’t Call Him Daddy” that secured his place as a country music legend.

After leaving BNA, Supernaw reached No. 3 with “Not Enough Hours in the Night” in 1996 and charted his last single, “Long Tall Texan,” a collaboration with the Beach Boys, in 1996.

Supernaw’s team first revealed his cancer diagnosis with a social media post in February 2019, saying that he was admitted to the hospital after struggling with a prolonged cough. During tests, medical providers found a “suspicious mass” in his right lung. After undergoing more tests, additional masses were found in his lungs, lymph nodes, bones and bladder.

“The official diagnoses as of now is advanced, stage four, lung and bladder cancer,” his team wrote.

Supernaw’s death came nearly one month after his representative shared that his cancer had spread to his brain and spice and he had been placed in hospice care.

Doug Supernaw’s death was announced on his Facebook page Friday morning with a letter that said, “It is with great sadness that we announce the passing of Gold Record Country Artist, Doug Supernaw.” The letter closed saying, “Doug Supernaw passed away peacefully at home in his beloved Texas on November 13, 2020. He is survived by his third wife, his children and grandchildren.”

Our thoughts and prayers are with Doug Supernaw’s family during this time.