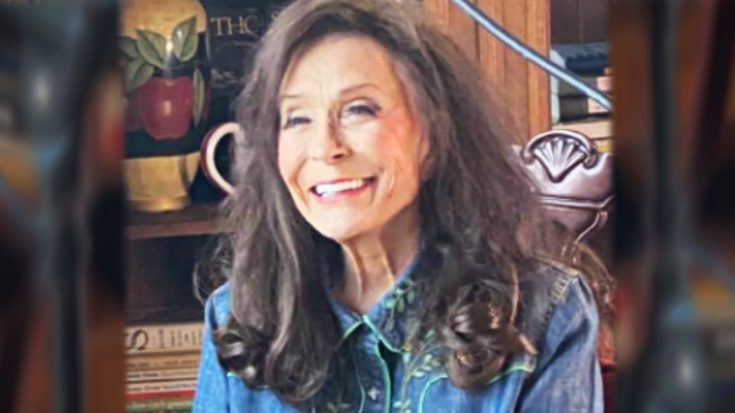 The 88-year-old country icon’s latest release gives her a total of 42 top 10 entries on the chart. Lynn only trails Dolly Parton and Willie Nelson. Parton has 46 entries, while Nelson has released 53.

“I just can’t ever say how much I love my fans,” Lynn shared on Facebook following the news of her chart placement. “They’ve been there with me all the way. Kicking off my seventh decade in country music with a Billboard Top Ten album sure has a way of making a girl happy. Love y’all.”

After seven decades in music, Lynn does not appear to be slowing down anytime soon. For more on Lynn’s new album, check out the official trailer below.