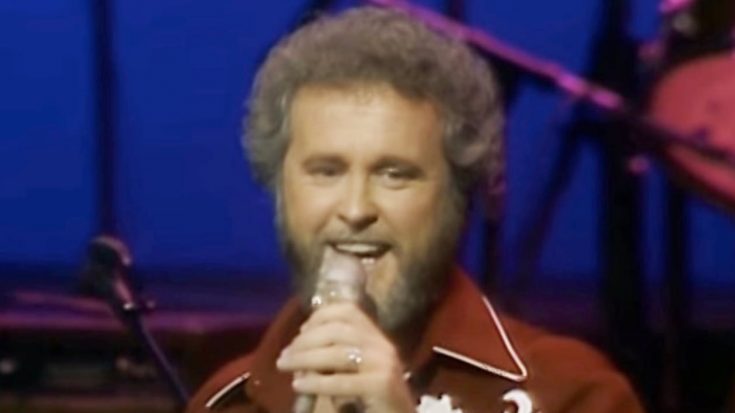 The country music world is in mourning following the death of one of its most successful artists.

Bailey scored his first Top 10 hit 12 years later with the song “What Time Do You Have to Be Back to Heaven.” While his career gained steam during the 1970s, the 1980s were his heyday.

In 1980, Bailey earned his first number one hit when his single “Loving Up a Storm” topped the Hot Country Songs chart. Four more chart-topping hits followed, including “I Keep Coming Back,” “Friends,” “Midnight Hauler,” and “She Left Love All Over Me.”

Bailey ended up charting 14 consecutive Top 10 country singles throughout the 1980s. The last single he ever released was 1991’s “Fragile (Handle with Care).”

Even though Bailey stopped releasing singles, he did release a new album in 2009 titled Damned Good Time.

As one of the most popular country artists during the 1980s, Bailey’s music influenced many other artists who followed in his footsteps. That why the country music world was devastated to learn of his death on Wednesday (August 4) at the age of 82.

According to an obituary in The Hendersonville Standard, Bailey passed away at his home in Goodlettsville, Tennessee. His wife, Faye mourned his death in a post on Facebook, writing:

“Today My Precious Love of Life passed…As a Husband RAZZY was kind with unending love for me. He mentored our children and showed by example how to be truthful, kind and Loving to this blended family. We are the better by this gift of God to us.“

Bailey’s obituary in The Hendersonville Standard states that in lieu of flowers, those wishing to honor him may do so by making donations to the Music Health Alliance in his name.

Remember Bailey by watching the below video of him singing one of his most popular songs.

Our hearts go out to Bailey’s family, friends, and loved ones during this challenging time. His legacy will live on through them and the songs he left behind.