5 Little-Known Facts About “The Brady Bunch” 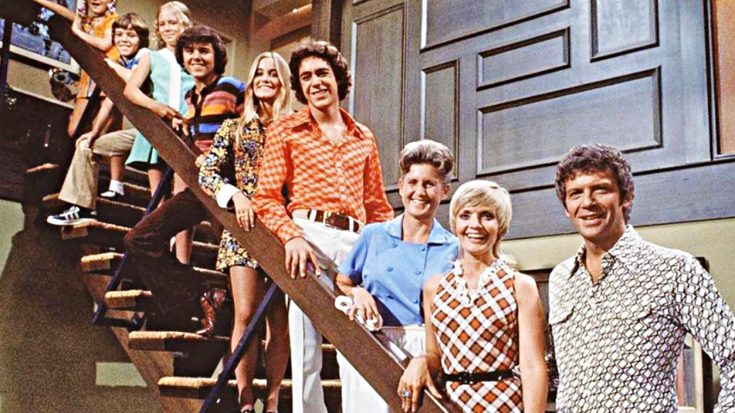 The Brady Bunch featured a blended family of six kids and their parents, all well known and loved by many from the early 70s. The family was a weekly staple on our family televisions, but there are some hidden secrets about the cast and show, you may not know.

The Brady Bunch is an iconic sitcom that aired from 1969 to 1974. The series revolved around two families that were blended into one family by marriage. Both parents were widowed, and they each had three children, three daughters, and three sons.

When the two married they became a family of eight and the storylines revolved around them working out the kinks and learning to live with and love each other, all while growing up together.

The Brady family was a weekly staple on our televisions, but there are some unknown facts about the cast and show you may not know. Check out the list below!

They compromised with Florence and had Carol participate in volunteer work and fundraising for charity.

Many of the younger cast members developed crushes on each other; spending so much time with one another it’s only natural.

Maureen McCormick (Marcia Brady) and Barry Williams (Greg Brady) had romantic feelings for each other. Maureen was Barry’s first kiss during season four when they traveled to Hawaii for the special episode.

Tiger, the Brady family dog, appeared in the early episodes of the show. Unfortunately, one day while filming the dogs’ trainer took the dog for a walk. During the walk, the dog was hit by a car and sadly did not survive. After the dogs’ death, they brought in a new dog to play Tiger, but it didn’t work out. It was frightened by everything on set and because of this, the new dog was fired. The show creators gave up on the Brady’s having a dog. However, Tiger’s dog house remained in the Brady’s backyard throughout the series.

Cindy Brady, played by Susan Olsen, had a lisp in real life and had to work with a speech therapist to help correct it. Many can recall that Cindy had a memorable lisp that made it hard for her to pronounce her S’s and there was even an entire episode based on it.

The “Oh My Nose” Episode

The iconic episode where Marcia Brady gets hit in the nose really happened! Maureen McCormick actually offered to get hit in the nose by the football to ensure it looked realistic. Funnily enough, Peter Brady wasn’t actually the one to hit her with the football. Christopher Knight kept missing his mark, so one of the show’s creators had to step in and throw the ball in order to get the shot.

Did you know about these Brady secrets?

Watch the video below for even more unknown secrets of the show!