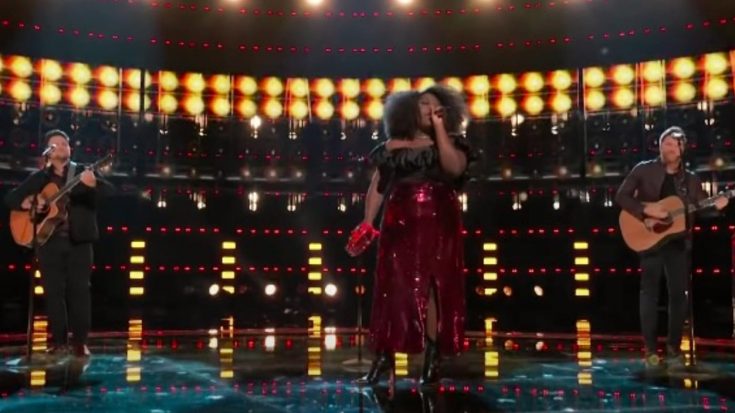 Country Music Hall of Famer Don Williams passed away in 2017. The “Gentle Giant” of country music left behind quite the legacy, all thanks to the many memorable songs he recorded.

One of William’s most memorable works was the song “Tulsa Time.”

Written by Danny Flowers, Williams recorded “Tulsa Time” for his album Expressions. He released the song as a single in 1978, and it was a smash success. It claimed the #1 spot on the country charts in both the U.S. and Canada.

The song later won the ACM’s Single Record of the Year award.

After Williams’ passing, Brothers Osborne performed “Tulsa Time” in tribute to him during the 2017 CMA Awards. All these years later, people continue to honor Williams by covering “Tulsa Time” and his other songs.

“Tulsa Time” was given a shining moment during the semifinals of Season 19 of The Voice. The final nine contestants split off into trios for collaborative performances, with Team Legend’s Tamara Jade, Team Gwen’s Ben Allen, and Team Blake’s Ian Flanigan forming one trio.

The three combined their talents to deliver an entertaining rendition of “Tulsa Time.” Both Allen and Flanigan are country singers, so the song was right up their alley. But Jade fit right in with the pair, and helped give the song a unique, soulful vibe.

Tune in to the clip below to see the three Voice semifinalists perform their take on “Tulsa Time.” It was so fun to watch!