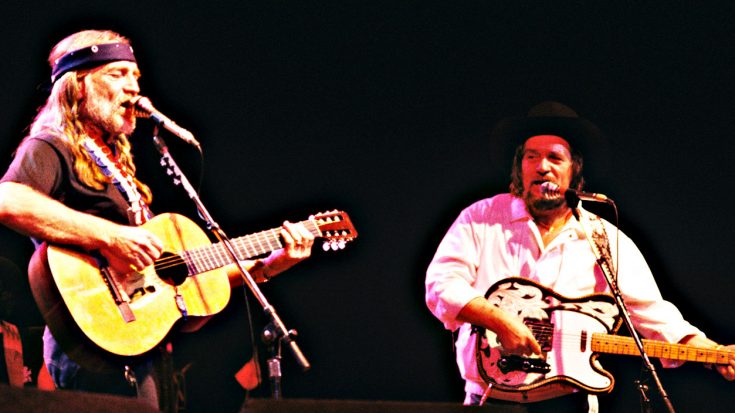 Welcoming 1985 with a rowdy and fun-filled concert, this pair of country legends gave the crowd everything they’d hoped for with a good ol’ classic duet!

Taking the stage during Willie Nelson‘s New Year’s Eve Party alongside the man of the hour, Waylon Jennings pulled out all the stops for this unforgettable performance of their beloved hit song, “Good Hearted Woman.”

Penned by both Jennings and Nelson after a poker game, this 1971 chart-topper has become known as one of the foremost examples of great country music, staying relevant throughout decades in a timeless way that not many songs do.

This particular performance ended with one of the biggest standing ovations and roaring crowds you might ever see, and it was clear that everyone loved this killer performance!

Watch this special New Year’s Eve celebration with Willie Nelson and Waylon Jennings in the video below!