What Happened To “Little House On The Prairie” Actress Melissa Sue Anderson? 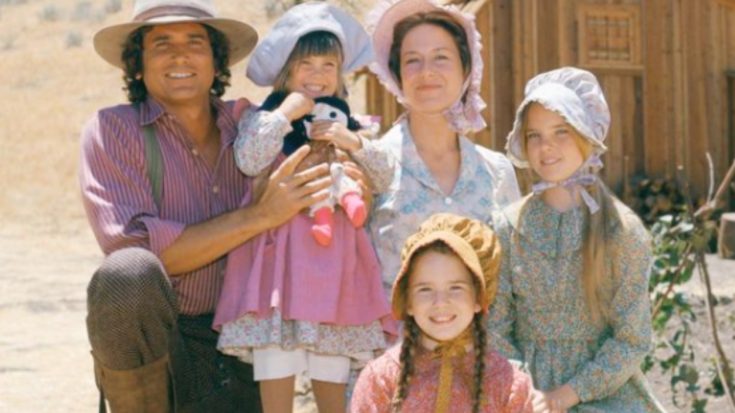 Melissa Sue Anderson received her breakout role as Mary Ingalls on the show Little House on the Prairie, but where is the actress now?

At just 11 years old, Anderson brought Mary Ingalls to life on the television drama, Little House on The Prairie. Based on a book series, the show quickly became one of the most popular dramas in the ’70s. For eight seasons, Little House on the Prairie followed the Ingalls family’s experiences and moral struggles.

Anderson was part of Little House on the Prairie’s main cast for seven seasons and returned to guest star for the show’s final episodes. In an interview with Pop Entertainment, Anderson reflected on her time filming the classic show. Anderson stated:

“I’m lucky that there even was a character to play, because in the book, there isn’t much of one. “Laura [author of the Little House novels] was a quite older woman when she wrote the books. She was remembering the best of her life. The characters of Ma and Mary didn’t factor in a lot. There was a lot of Laura and Pa and Laura and Jack the dog and Laura and Mr. Edwards, but there wasn’t a lot of Mary. I’m fortunate that they discovered that I could act.”

Anderson has held multiple roles since leaving her iconic character behind. Since Little House on the Prairie, Anderson earned roles in shows such as Fantasy Island and Partners. She also appeared in the 2007 film Marco Polo.

As an adult, Anderson left Hollywood behind for a quieter life in Montreal. The actress occasionally picks up the a film role; however, it is safe to say that the actress is free to be selective with her work.

Check out the video below to relive the show’s cast reunion!