“Voice” Contestant Ambushes Audience With Stunning “Maybe It Was Memphis” 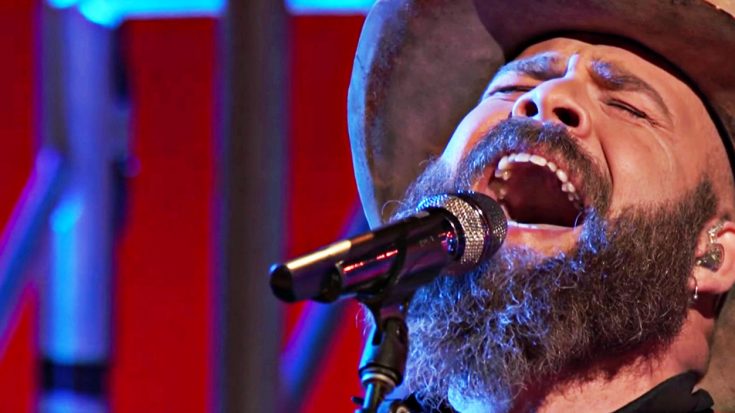 Unleashing this powerful cover of Pam Tillis‘ timeless country hit, this singer was shooting for the stars and gave it his absolute all during his run on The Voice.

Representing Team Adam after being stolen, Season 13’s Adam Cunningham has only been getting better with time as he finds his groove and really hits a home run with song selection for this performance.

He was picking up the rear end of the group for the last two weeks, landing in the bottom two for each performance, but with this amazing ambush of a song, Cunningham was looking toward the stars.

Tillis’ 1991 hit has become a staple in any true country music collection, and although she wasn’t the first to record it – it’s her rendition that has become best-known in the genre. She first recorded it in the late 1980s while signed with Warner Bros. Records, but didn’t release it until she had changed labels and re-recorded it for her 1991 album, Put Yourself in My Place.

Bringing this decades-old hit to The Voice stage, Cunningham remastered the song with his growling, raspy voice, and found his sweet spot with one of his best performances!

Watch this amazing performance from Adam Cunningham below and let us know what you think of his rendition!