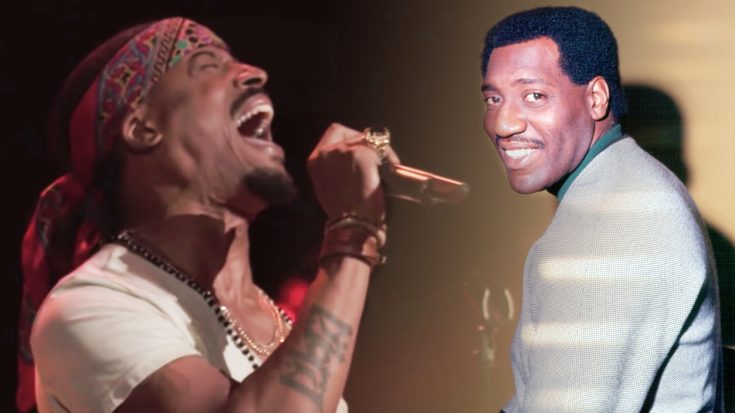 Otis Redding‘s classic hit got an upbeat overhaul during The Voice‘s 2018 blind auditions – and y’all will be thrilled from the very first note!

Born in Dawson, Georgia – Otis Redding became one of the greatest American singers in history with his soulfully smooth voice. Often called “The King of Soul,” he was inducted into the Rock and Roll Hall of Fame in 1989 and was named one of Rolling Stone’s “100 Greatest Artists Of All Time” and one of the “100 Greatest Singers of All Time.”

It’s no wonder so many people love covering this famous man!

“[Otis] may have been the most original, most intelligent person I ever met in my life.” – Manager Phil Walden — #OtisRedding #PainInMyHeart #TBT #MusicLegend #KingofSoul

Redding recorded one of his best-known hits, “(Sittin’ On) The Dock of a Bay” in 1967, but unfortunately, he would never know how successful the song would become.

On December 10th of that same year, he lost his life in a plane accident. His friend and co-writer, Steve Cooper took the recordings to the studio to finish them out. He added the sound of seagulls and waves to the track in memory of his beloved friend.

They were sounds that Redding cherished while writing the song and it was the perfect addition.

The song itself is known for its bluesy-pop sound but also for the very unique whistle that Redding had ad-libbed in. Apparently, that wasn’t the original plan…

Redding was supposed to add a sort of rap element to the song but decided that whistling worked just as well. We’d have to agree!

Longtime Otis comrade Steve Cropper sets the record straight on exactly how Otis’ signature whistle ended up on the final mix of “(Sittin’ On) The Dock Of The Bay.” What’s your favorite line from the classic tune? — #OtisRedding #SteveCropper #DOTB #DOTB50 #Soul

Now, years after its release, The Voice contestant, Franc West took the classic song and made it something completely his own. Opening with a funky tune and powerful vocals – this is one performance you don’t want to miss.

At the end of his audition, Blake Shelton asked West if he performed often. West explained that “I actually found my new, new love for music when I exited the military. I used to call cadence in the military.”

Jennifer Hudson urged him to show off his cadence-calling skills and West happily obliged. His time in the military proved to be a benefit for this soulful singer as he kept a great tempo throughout the entire show.

While there were no waves or whistles, this guy really put his heart and soul into the performance – and it showed! Watch his audition below and let us know how you think he’ll do in the competition!