The Mysterious Disappearance Of Bobbie Gentry And Her Secret Life 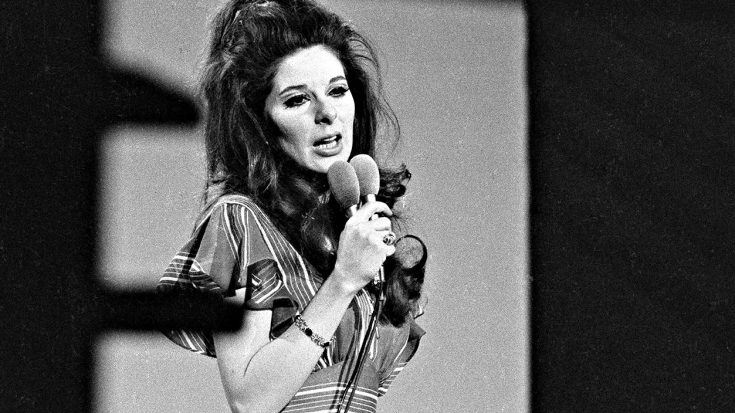 Known for her iconic hit song “Ode To Billie Joe,” this country music star would later disappear from the face of the earth after a series of inexplicable events – never to be seen publicly again.

But, in a moment almost as mysterious as the unnamed item Bille Joe McAllister threw off the Tallahatchie Bridge before taking his own life…Bobbie Gentry completely vanished from the public eye.

Gentry would go on to find great success from her music, with popular duets alongside Glen Campbell, songwriting wins with Reba McEntire’s cover of “Fancy”, and she became the first woman to ever host a variety show on the BBC.

Nobody truly knows what happened to Bobbie Gentry, and many have speculated she lives near the same Tallahatchie Bridge she sang about in “Ode To Billie Joe,” while others say she is living in Los Angeles outside of the industry – but either way, one thing will always remain the same: her incredible impact on the world of music as a whole.

Watch Bobbie Gentry’s unforgettable performance of this legendary song in the video below.